Although the start of the new Premier League season is still over a month away, Arsenal has already begun making transfer moves.

Fabio Vieira joined Arsenal from Porto, becoming the Gunners’ second summer signing following Brazilian teenager Marquinhos. Mikel Arteta and his colleagues are keeping an eye on Oleksandr Zinchenko, so there might be more transactions to come.

After Pierre-Emerick Aubameyang’s mid-season exit and Alexandre Lacazette’s return to Lyon, a new headline signing in attack would be welcome. 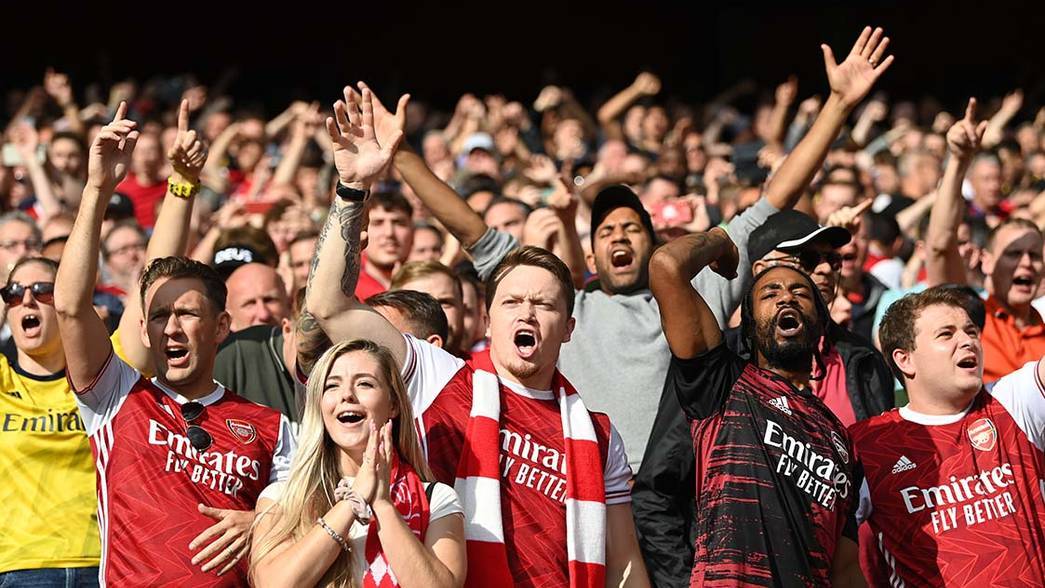 The signing of Eddie Nketiah is a positive step forward, but many will believe the Gunners need a lot more in attack.

They won’t be counting their chickens, though, since several huge transactions have seemed close in the past only to fall apart. Football analysts examine a number of ‘what may have been’ scenarios for the north London team.