Scholes had consistent playing time in the center of the park during the 2002 World Cup, which was an unusual occurrence. Later, he was moved to the left to make room for Lampard and Steven Gerrard, and he retired from international football in 2004.

Scholes won many Premier League championships over his whole club career with Manchester United. With the Red Devils, he also won the Champions League in 1999 and 2008, and he retired for the first time in 2011 before returning for Alex Ferguson’s last 18 months in charge. 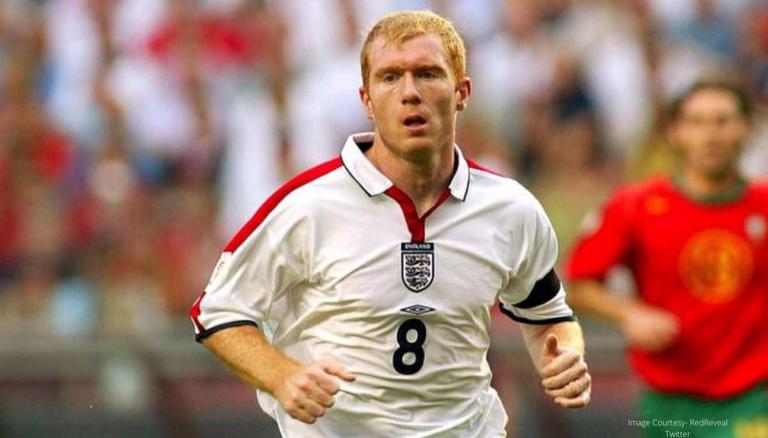 Since hanging up his boots, the Salford-born midfielder has spent his time between punditry and management. He was most recently the caretaker manager of Salford City for the 2020-21 season.