Cole was a true mainstay of this England squad, earning more than 100 caps for his nation. He also featured in the 2006 and 2010 World Cups, but in 2014, he was defeated by Leighton Baines and a then-teenage Luke Shaw, forcing him to retire from international football. 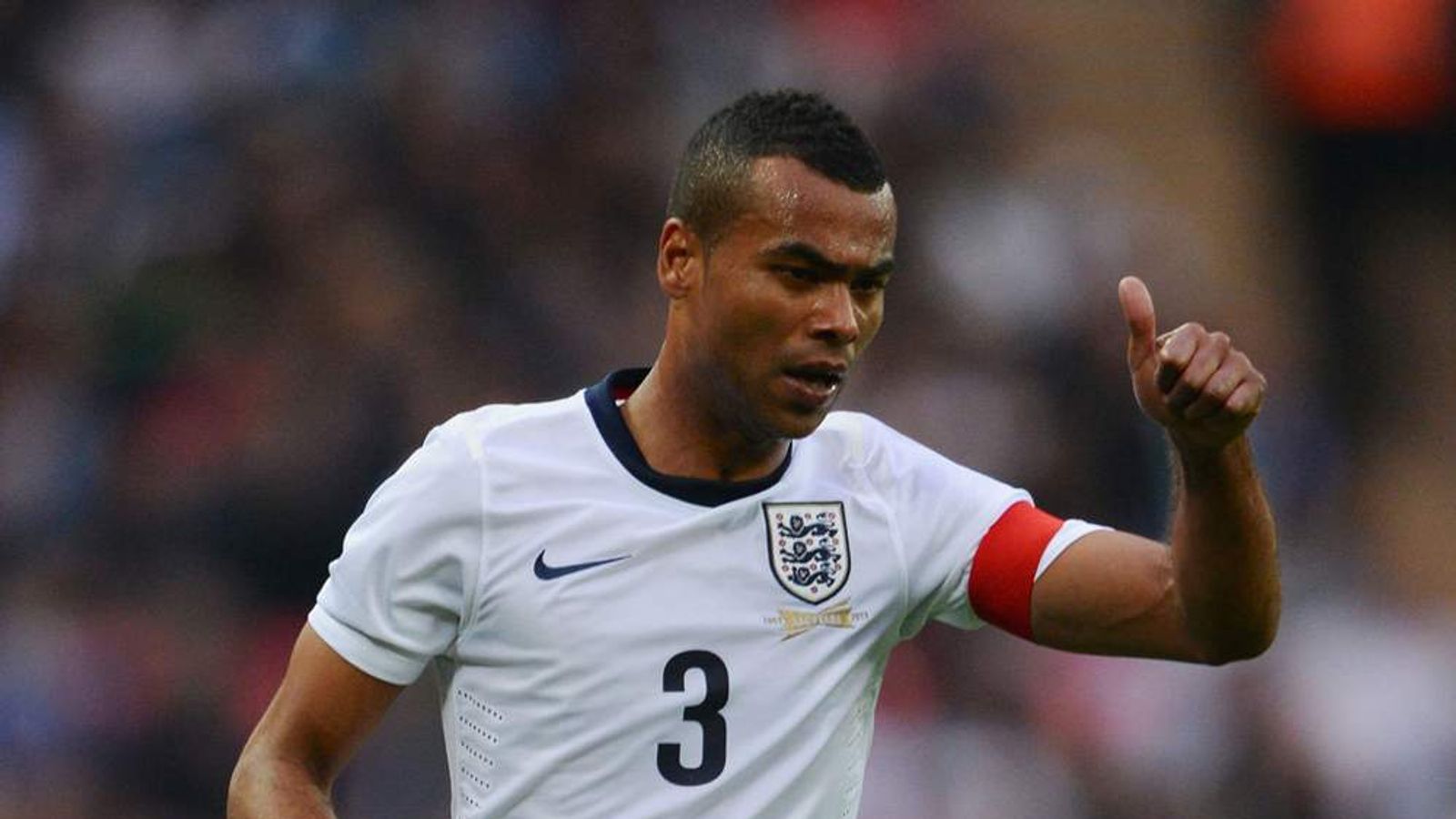 Teddy Sheringham, his replacement on that day, was already 36 at the time of the Brazil game. His futile late cameo was his last appearance for the national team, but he continued to play club football well into his forties.

Cole just officially retired in 2019 and jumped into teaching practically immediately. He is presently at Everton, where he is working with Frank Lampard, a former club and international teammate.