Ferdinand paired Campbell at the back, and the two also traveled to the 2006 World Cup together. In 2010, the Manchester United midfielder was also scheduled to fly to South Africa, but injuries forced him to withdraw just before the tournament.

Ferdinand stayed in the England picture until 2011, but Roy Hodgson’s appointment as manager effectively ended his career. He had a good return of 81 caps for the Three Lions by the time he played his last professional game. 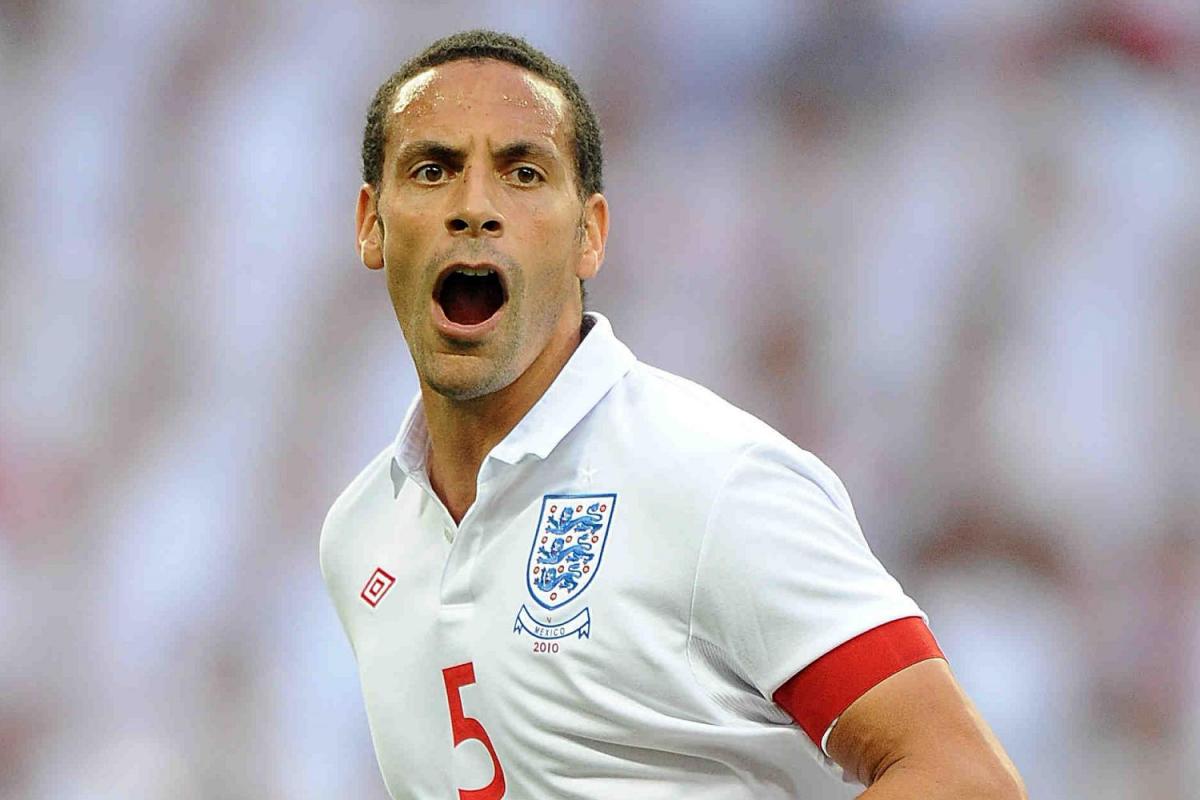 The former center defender has opted out of management since retiring. Instead, he’s made a name for himself in the broadcasting industry, whether on his own platforms or on networks like BT Sport.