Owen scored England’s goal against Brazil after Lucio made a mistake. It was one of his 40 goals in his international career, a total surpassed by only five men in England’s history. 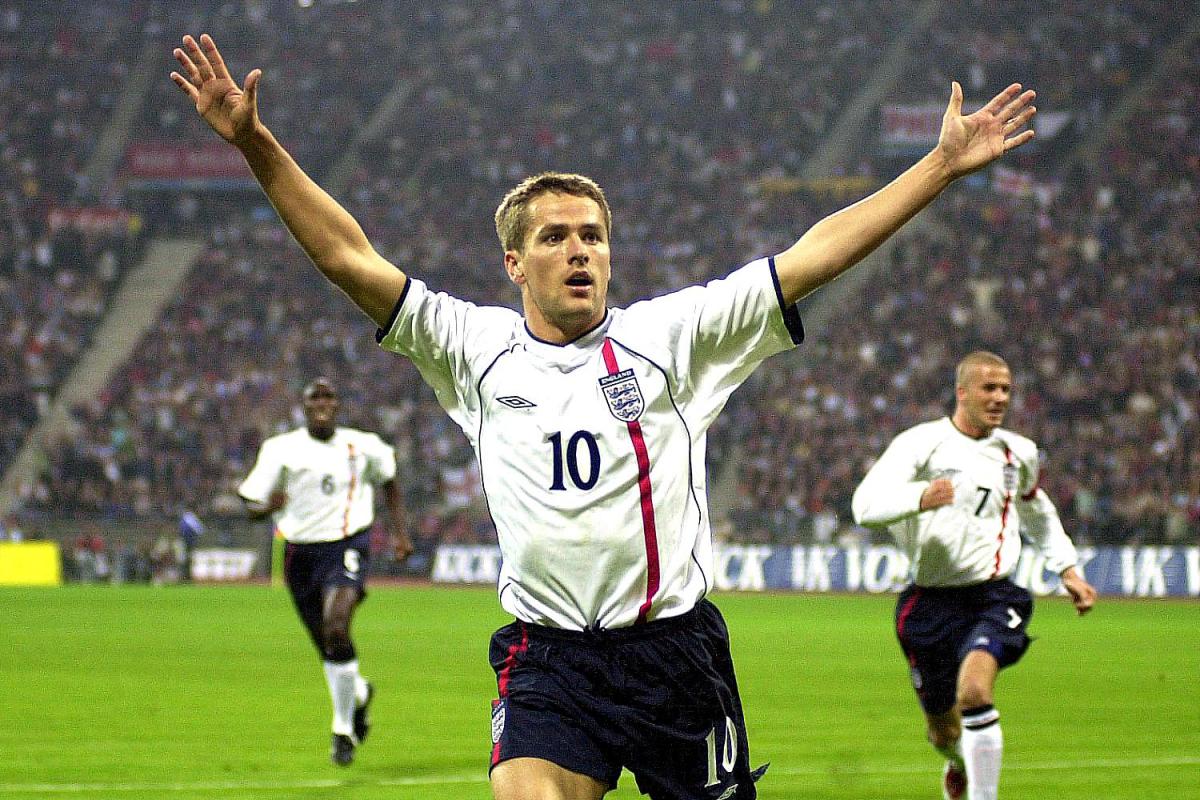 In what would be his last international appearance, Darius Vassell, his substitute against Brazil, missed a penalty in a Euro 2004 shootout loss to Portugal. “Six goals from 22 caps, many of them coming in as a substitute to lengthen the game, isn’t so awful, is it?” he told The Mirror after retiring in 2016 after a couple of years without a club.