After an impressive season with West Ham United, Sinclair was tipped as the answer to England’s left-sided problem. He only made his international debut in 2001, but at the 2002 World Cup, he would make exactly one-third of his 12 senior appearances for his country.

In 2003, he made his final appearance for Eriksson, and he effectively retired from club football in 2008, though he did make a couple of brief non-league appearances in his forties. The London native now splits his time between coaching and commentating. 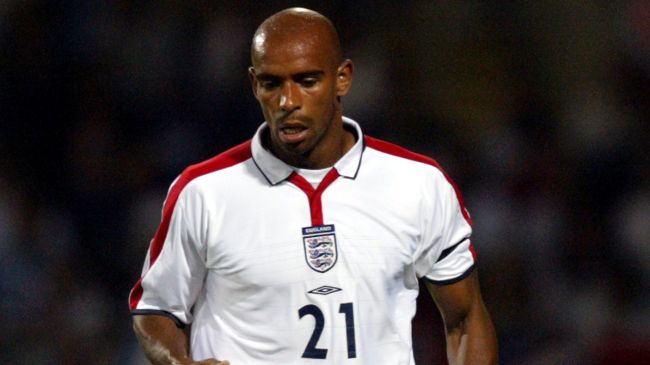 In the second half, the former QPR player was replaced by Kieron Dyer, but the Newcastle man was unable to assist England find an equalizer. Dyer was plagued by injuries in the later stages of his career, and after retiring, he worked as a coach with previous club Ipswich Town.