It chronicles Rowan Atkinson’s life and includes snippets of him as a youngster, as well as skits from “Not the Nine O’Clock News” (1979) and “Black Adder, The” (1983), as well as Mr. Bean routines and excerpts from the film.

Rowan Sebastian Atkinson CBE (Mr. Bean) is an English actor, comedian, and writer who was born on January 6, 1955.

Atkinson rose to notoriety after appearing in the BBC sketch comedy programme ‘Not the Nine O’Clock News’ (1979–1982), Stand-up comedian Tiffany Haddish shares update on her plans to adopt for which he won a BAFTA for Best Entertainment Performance in 1981, and in the film ‘The Secret Policeman’s Ball other ball’ (1979). 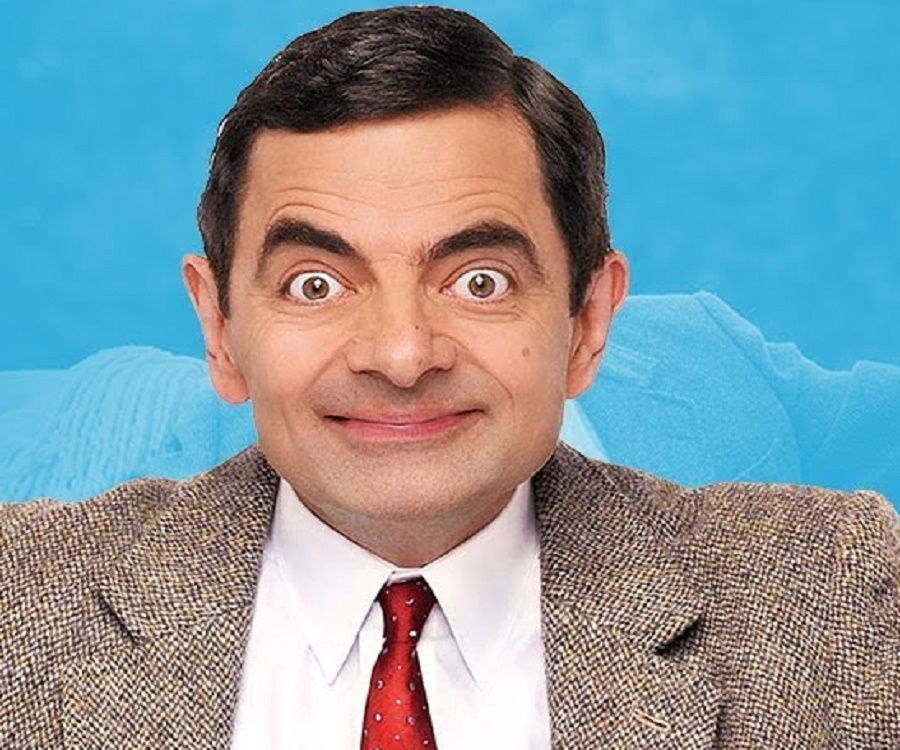 His theatrical credits include the part of Fagin in the West End production of Oliver! in 2009.