A silent American comedy film starring Charlie Chaplin and produced by Keystone Studios. Chaplin is shown caring for a man in a wheelchair in the film.

Charlie meets a couple and promises to look after the man’s uncle, who is paralysed. Following the breakup of the relationship, the man’s new girlfriend drops some eggs, which Charlie stumbles on while attempting to manage the wheelchair.

Charlie positions the uncle next to another wheelchair on a jetty, from which he pulls a beggar’s cup and a sign that reads “invalid.” 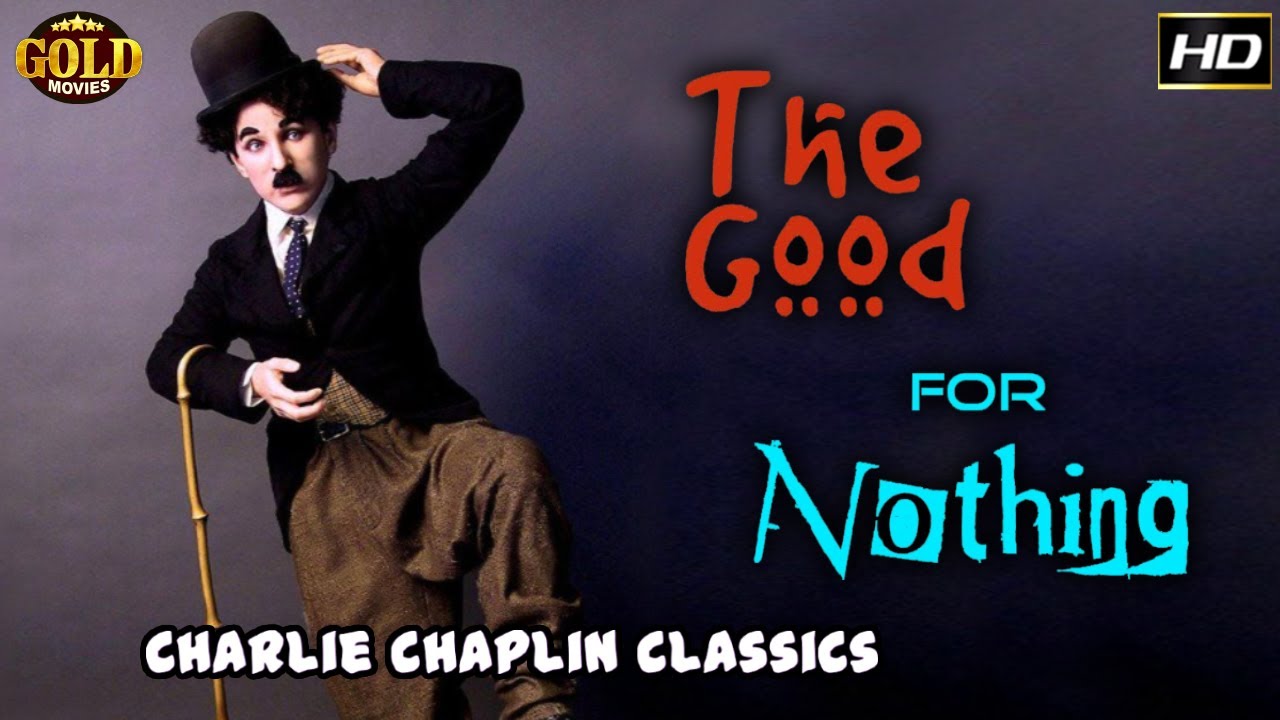 These he gives to his uncle, and the money starts to flow in. Charlie grabs the cash and goes out to get a drink. When he returns, he meets the young woman who has been abandoned.

Charlie knocks up his competition and takes the girl after knocking the uncle and his chair into the drink and battling the beggar and two cops (one of whom captures the uncle).