By Matt Hughes For Mailonline

UEFA are set to abandon plans to expand the European Championship to 32 teams in time for the 2028 competition, which is on course to be held in the United Kingdom.

The European governing body had planned yet another expansion of the Euros after increasing it from 16 to 24 teams in 2016, but a UEFA working group charged with looking into change have reported major concerns about the impact of the broadcast value of the qualifying tournament.

Sportsmail has learned that broadcasters across Europe have told UEFA that a qualifying competition in which 32 of the 55 teams entering would reach the finals would have little commercial value due to the predictability of many groups and the number of dead rubbers. 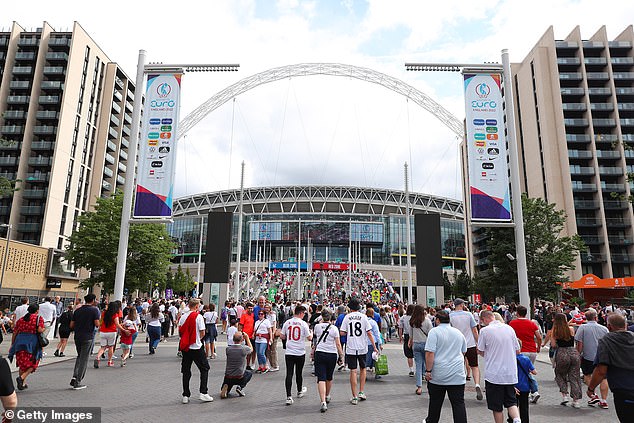 UEFA have considered other options, such as moving away from the traditional qualifying groups towards a series of straight knock-out matches and filling the void with an expanded Nations League programme, but that proposal has not found favour with broadcast and commercial partners either.

A final decision will be made at a meeting of UEFA’s Executive Committee in November.

UEFA’s imminent U-turn will have significant implications for the UK’s bid to host Euro 2028 and will be a blow to some potential host cities and clubs, as a 24-team tournament will require just 10 venues.

The Principality Stadium in Cardiff, Belfast’s Windsor Park and Hampden Park in Glasgow have all but been guaranteed matches, while the Aviva Stadium and Croke Park could both host games in Ireland, leaving just five English stadiums in the running, one of which will be Wembley. 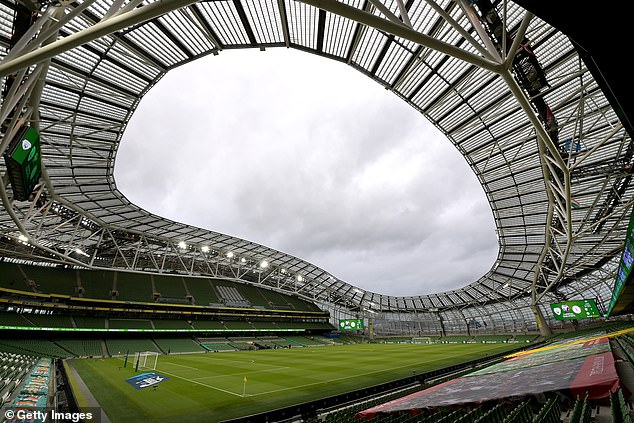 Dublin’s Aviva Stadium, the home ground of the Republic of Ireland, is set to be a host venue 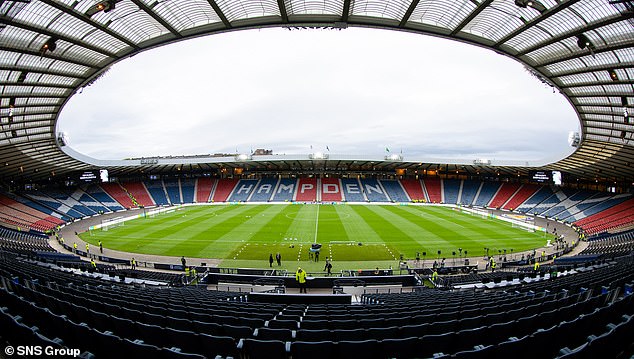 Hampden Park, home to the Scotland national side, is also expected to be guaranteed games

A smaller tournament will be welcomed by the leading clubs and players who have expressed concern about burnout, with PFA chief executive Maheta Molango telling Sportsmail earlier this year that he was concerned about UEFA’s planned expansion.

‘This is just harming the quality of the product,’ Molango said. ‘Kids do not see the best version of their idols. That’s the reality.

‘Yes, there may be short-term financial benefit but long term we are harming the product.’ 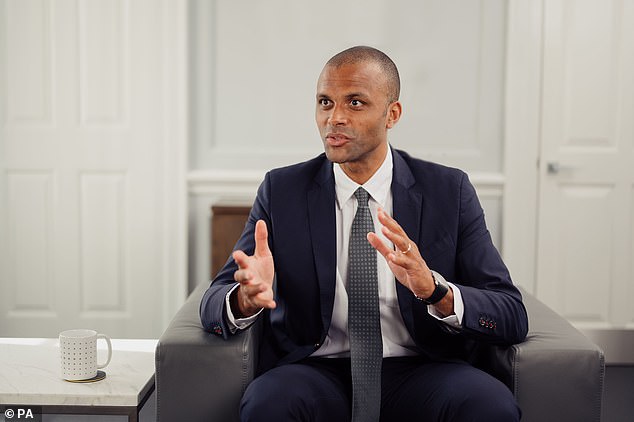 Every word from Mikel’s pre-Tottenham presser

Denim Shorts for the Beach, the Office and Beyond

Hipgnosis Has ‘Burned Through Its Funds,’ New Report Says