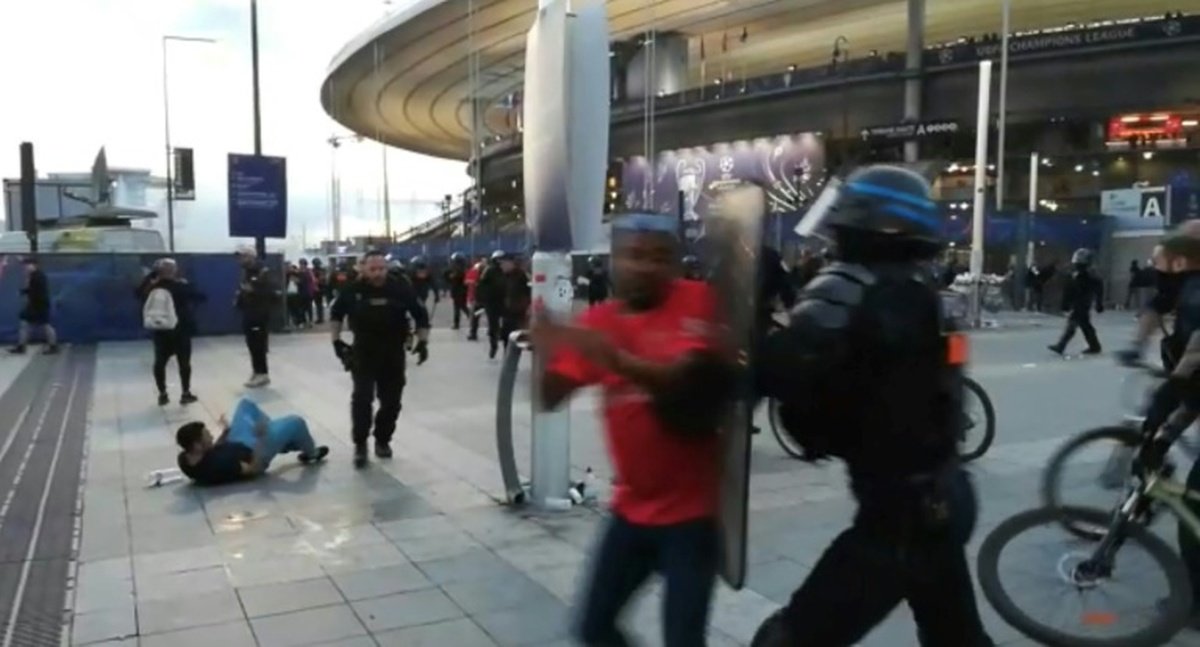 Robertson had bought a ticket for a friend who was first refused admittance because the ticket was considered false by stewards.

“He got in thankfully because one of the club reps straightened it out, but they said it was a false ticket, which I can guarantee you it wasn’t.” 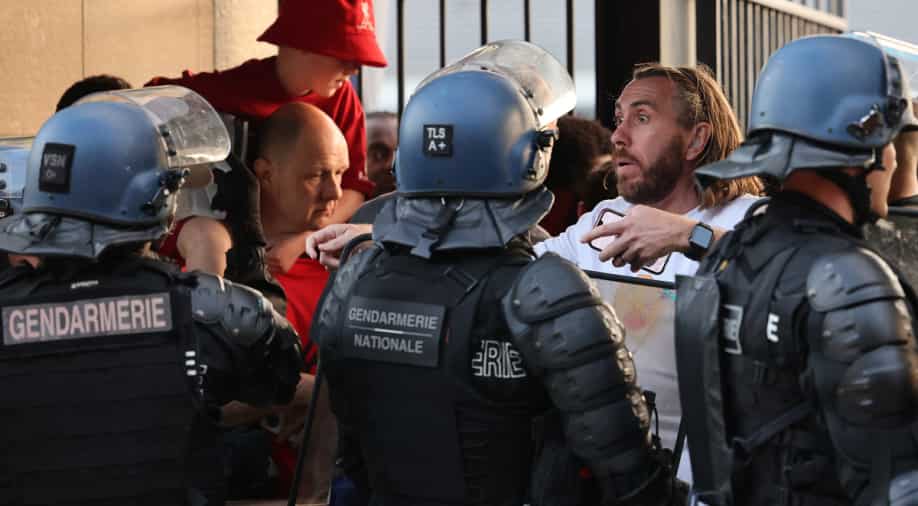 “It shouldn’t have happened in my opinion; UEFA should have been more organized,” Robertson told The Guardian.

Liverpool has “formally sought a formal inquiry” into the events in Paris, according to the club.