As the new season of The Voice Australia prepares to premiere next week, Guy Sebastian has revealed that the winners are “unlikely” to become overnight celebrities.

The Voice, according to the 40-year-old coach, is too short of a programme to create quick chart-toppers. He began his career by winning Australian Idol in 2003.

He went on to say that the difficulty of pairing the winner with a potential hit song makes it almost hard for them to become a sensation overnight.

‘I believe that no one has a chance unless they are willing to be thrown to the wolves.’ He told The Daily Telegraph, “It’s a highly hard sector that has evolved a lot in the previous 20 years.”

‘It’s absurd to think we’ll unearth a superstar, since we’re taking one of the most critical variables out of the equation: time.’

‘The Voice is a great stepping stone, much like Idol was, but Idol [went for triple] the time, so getting Australia to really know the artist is the challenge, and they need to keep that exposure up, which is really tough for them to achieve,’ he added.

Her post-victory song Higher, on the other hand, only reached No. 31 on the ARIA charts.

She’ll release her new EP Look Me In The Eye on April 22 before joining Guy on his T.R.U.T.H. tour, which has been postponed due to the pandemic.

Guy believes his winner’s career will take off immediately, and he hopes she will ‘rip my show apart’ in the future to figure out what works for her musically. He said that Australian Idol was unique in that the constant stream of live broadcasts enabled viewers to form bonds with the contestants and invest in their future.

It comes after Guy was forced to backtrack on his claim that producers advise the coaches when to turn their seats during the blind auditions, which made headlines last August.

According to Yahoo, the singer-songwriter and his colleagues judges, Rita Ora, Jessica Mauboy, and Keith Urban, were instructed to tilt their chairs for particular contestants in order to increase on-screen tension. According to the Daily Mail Australia, Sebastian’s record company, Sony Music, and Channel Seven both went into damage control when he revealed the industry secret.

Sebastian then walked back his claims, claiming that he was “never once ordered someone to turn his chair towards.”

He wrote a long Facebook remark under a Tone Deaf item titled “The Voice judge, Guy Sebastian admits producers direct them when to turn.”

The performer started, ‘The only issue is that this headline is absolutely incorrect.’

Guy stated that the producers simply’remind’ the coaches that they may turn their seats anytime they wish, to urge them to do so more often.

He claims that this method encourages on-screen battles between coaches vying for the same competitors. 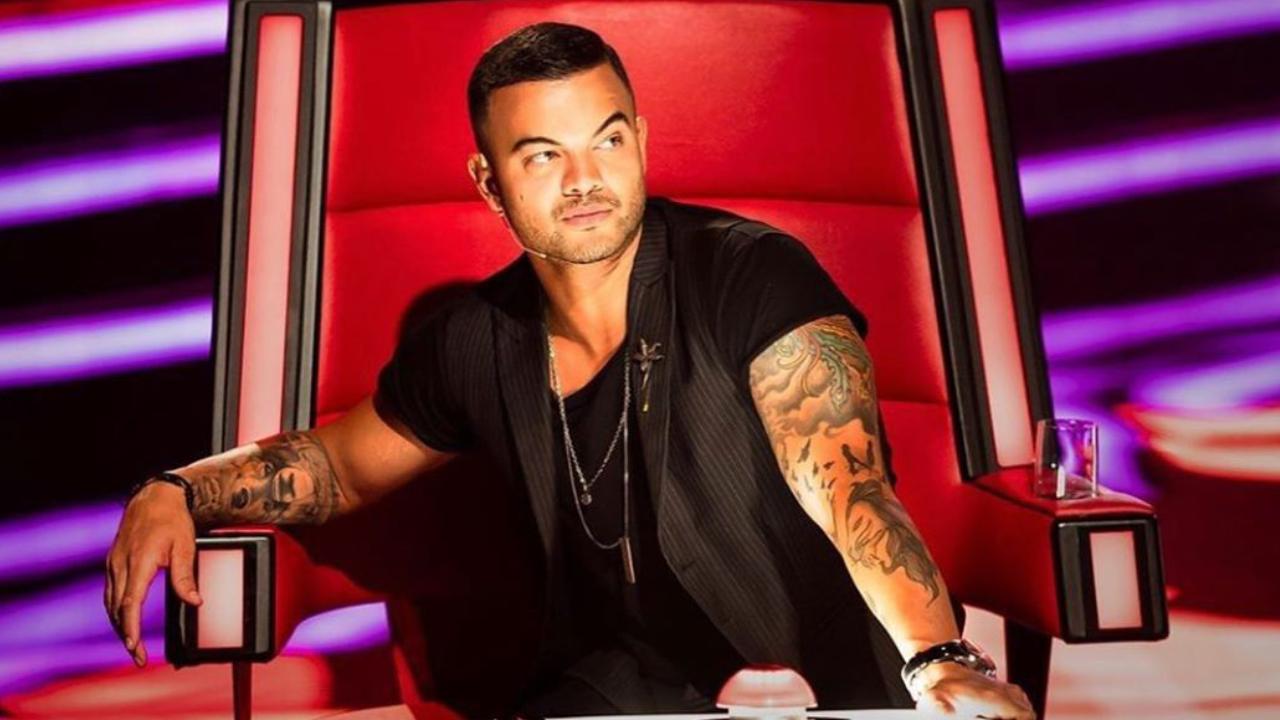 ‘All we get are reminders about the various format changes.’ For example, instead of 12 spaces, this year there are infinite chair rotations, so if we’re on the fence, we don’t have to be picky,’ he added.

‘Obviously, giving the artist an option and allowing them to compete with another coach is preferable than having just one coach who turns.’

‘I’m a fan of your page, but I have to clear this up because we make a significant effort to make the artists feel respected and to contribute to their creativity in a safe atmosphere,’ Guy added, calling Tone Deaf’s title “clickbait.”

‘Even if artists don’t get a chair turn, we make sure they have a good time by giving them comments or joining them on stage for a duet, etc., so they don’t feel like a failure.’

‘Clickbait headlines detract from this. I’ve never been instructed who my chair should be turned for.’

Guy had raised eyebrows a few days before when he told Yahoo that producers had given him and his other coaches on The Voice a ‘little red book’ with instructions. 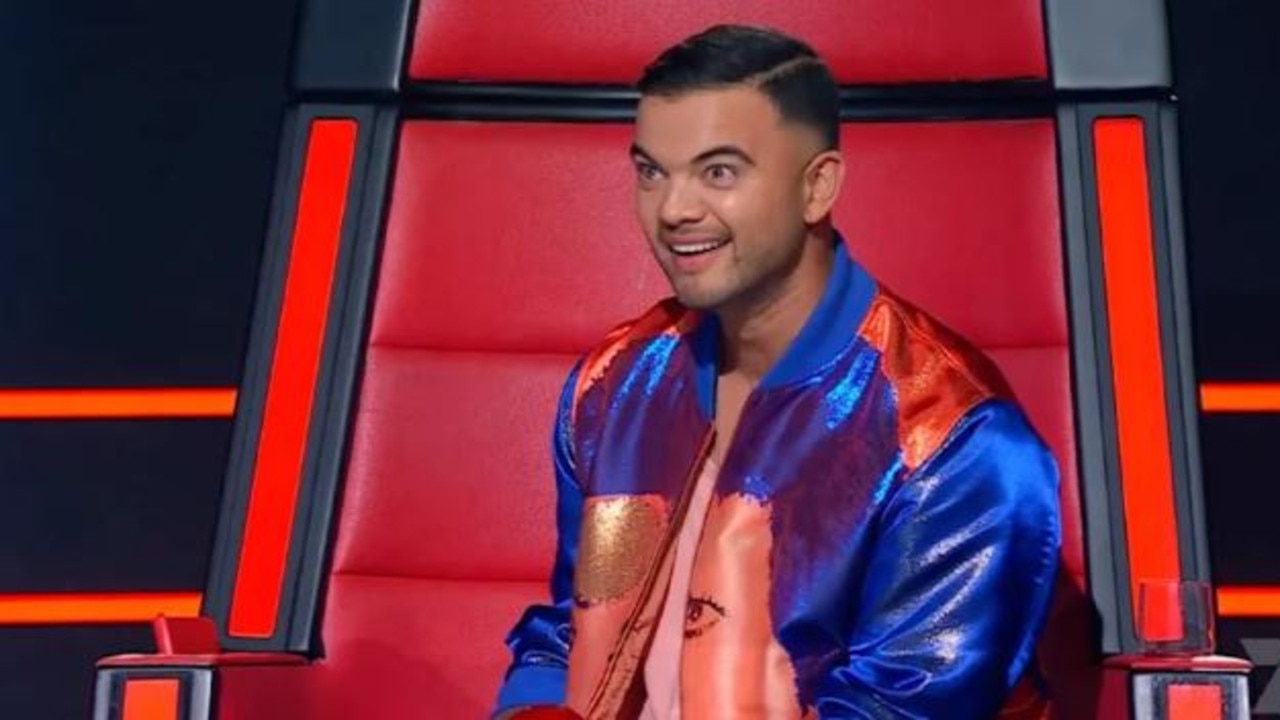 ‘[Producers] don’t want the performance to consist entirely of one-chair turns for some performers.’ You want the artist to believe that they are being pursued by two instructors. ‘How can you build a nice segment out of it otherwise?’ he said to the newspaper.

“Oh, Keith is the only one who turned, so you’re stuck with Keith,” says the narrator.

‘As a result, the producer will put in a few minor details.’ “If this is simply a one-chair turn, maybe jump in,” for example.

Sebastian clarified, however, that the judges are not given any information on the competitors before hearing them perform, other than their home state.

They’re also told whether the music they’re going to hear is an original composition or a cover version, but they act as if they don’t know.

‘We may still have to turn around and say, “Oh, that was an original?” since we don’t want everyone to know, but it saves time,’ Sebastian said.

WATCH: Guy Sebastian On The Power Of Music | The Voice Australia