One of the most intriguing aspects of Netflix’s Top 10 feature is seeing fresh additions catch fire at random. The Shrek movies, for example, have been ripping up the charts in recent days.

Today, though, a new film has climbed to the throne. The Call, a 2013 Halle Berry thriller, has become Netflix’s most popular film only days after its release.

The Call is now available to watch on Netflix.

Halle Berry plays Jordan Turner, a 911 operator, in the psychological crime thriller The Call. Brad Anderson, who has previously directed episodes of The Wire, The Shield, and Boardwalk Empire, directed the film. 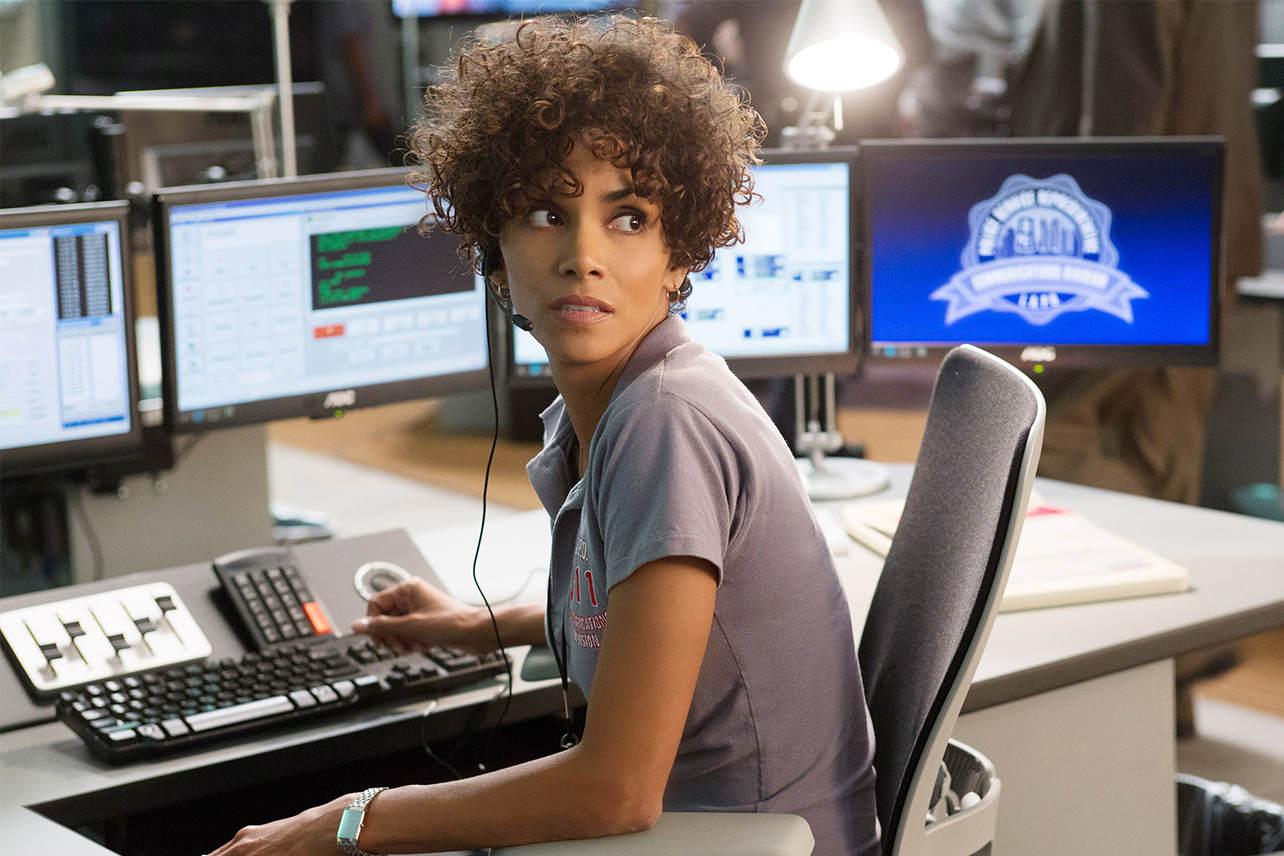 You could do a lot worse than a Brad Anderson film this week if you’re searching for something very stressful to see.

Here’s the official synopsis for Sony Pictures’ The Call, as well as the trailer:

Who has been kidnapped and thrown into the trunk of a madman’s car in this heart-pounding, edge-of-your-seat thriller.

But, as time runs out, Jordan learns she’ll have to face a monster from her past if she wants to put a stop to a serial killer’s terrifying spree. Morris Chestnut also appears. 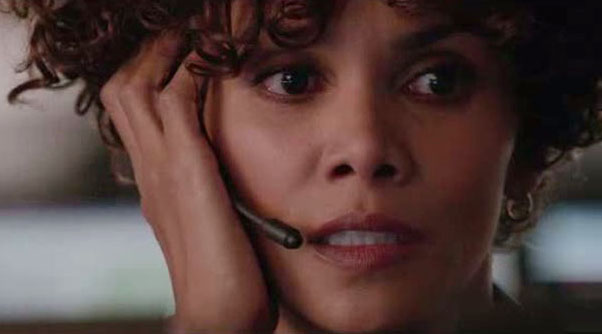 Prior to viewing The Call’s meteoric rise on Netflix, I had never heard of it. This thriller grossed almost $68 million worldwide on a $13 million budget, according to Box Office Mojo.

It’s also worth mentioning that WWE Studios produced this film. I’m not sure why or how the WWE’s film section became involved, but I’m glad it did.

Unfortunately, The Call received generally negative reviews. On Rotten Tomatoes, The Call has a 44 percent critic’s rating, which is much better than some of the other films that have made it into the Top 10.

However, you should probably decrease your expectations before you go.

“The Call is the type of faintly witty, exceedingly violent gloop you should watch on TV, particularly while you’re cuddled up in bed with a delirium-inducing fever,” Charlotte O’Sullivan wrote for the London Evening Standard. 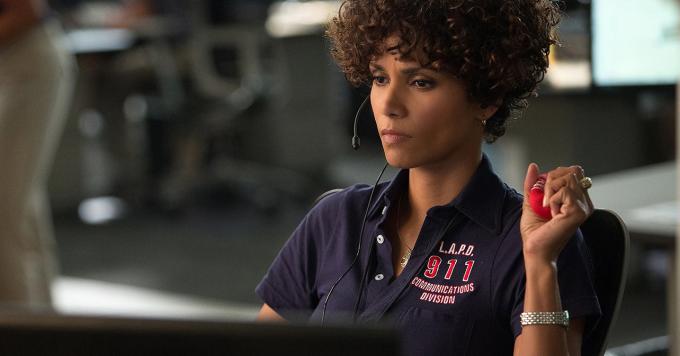 “That way, you won’t notice when the writing goes crazy,” she continued. That seems to be the general consensus.

Berry, Breslin, and Chestnut all put up strong performances. After the first hour, you could even get engrossed in the plot. Just know that the storyline will go off the rails in the movie’s last act. You should have a wonderful time then.

Netflix has a number of other thrillers available.

If The Call isn’t calling to you, there are plenty of other terrific thrillers on Netflix. Windfall, a Netflix original film, was released only a few weeks ago.

Critics appeared to appreciate it a little better than The Call, which starred Jason Segal, Lily Collins, and Jesse Plemons.

Surprisingly, there’s also a Korean thriller called The Call, which was released in 2020. It’s also worth checking out if you’re willing to read subtitles.