Biju Menon, Nanjiamma, and the crew were congratulated by Prithviraj Sukumaran, who portrays Koshy Kurian. 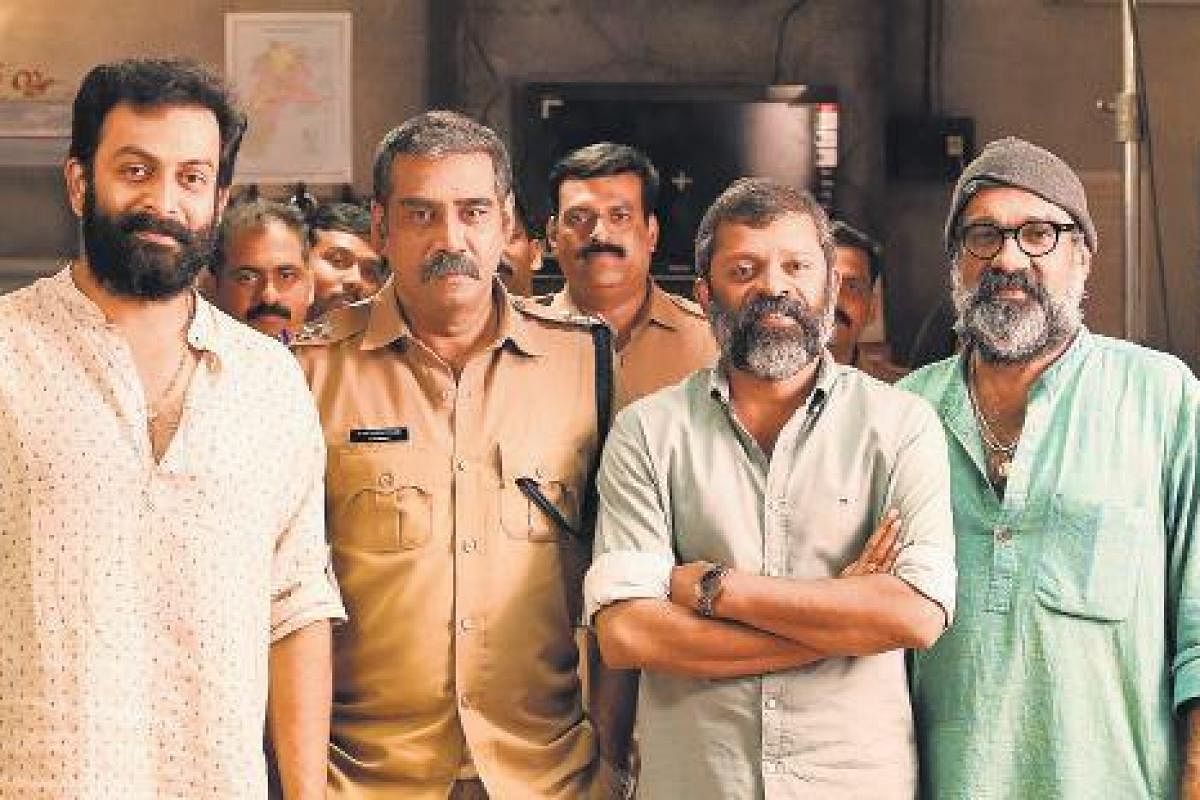 He also thought about the late Sachy, the Best Director winner for the movie. As he complimented the team, the actor also wrote an emotional letter.

The crew and all the National Award winners were honored by Prithviraj Sukumaran, who portrayed Koshi in Ayyappanum Koshiyum.

Why All Movies And Shows Follow A Three-Act Structure