After being delayed like everything else, the next Creed movie will represent the largest departure for the series from the Rocky movies from which it sprang by being the first one to exclude Rocky.

Although Sylvester Stallone won’t be in Creed III, Stallone is aware of what will be in it, and it seems like the absence of Rocky may simply be the beginning of this movie’s quest to forge its own path.

In a UK interview with Metro, Sylvester Stallone appears to hint that Creed 3 won’t be another installment in the boxing film series. The new movie’s storyline, though, is “very exciting.

We certainly don’t anticipate Creed 3 to not be a boxing-related film. We are aware that Jonathan Majors has been cast in the role of the film’s villain. 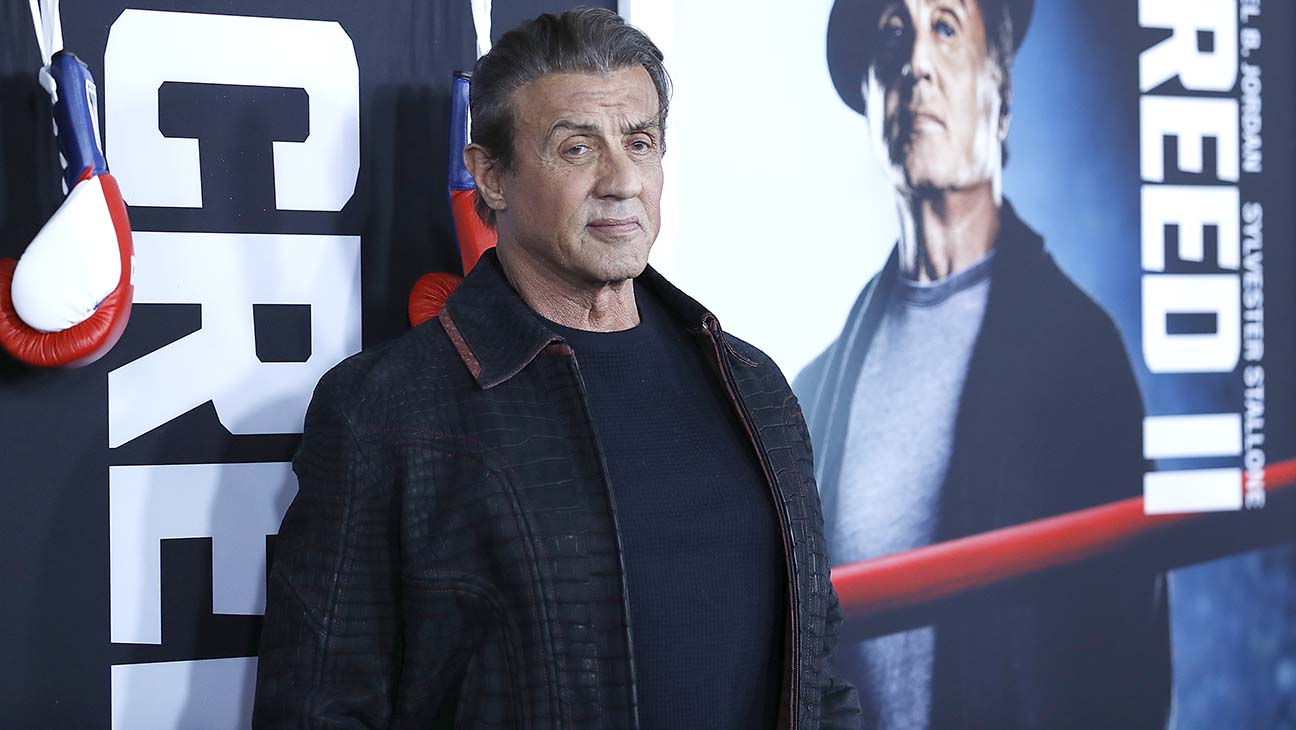 One expects a boxing ring will be used to resolve the disagreement. We definitely won’t be looking forward to the last battle taking place in an alley like it did in Rocky V.

In light of the above, it makes some sense for Creed to make an effort to differentiate itself from the Rocky film series and strive to be more than merely a spinoff.

Rocky Balboa is not Adonis Creed. We should note that because of his very distinct background and goals, his tales don’t all take the same direction.