Last Monday, employees in the areas of compositing, rigging, scene planning, storyboards, and layout and colour voted in support of unionization.

Workers in other areas felt left out of the animators’ good luck when they voted to unionize two years before, thus planning for the ballot started in earnest in autumn 2021.

In these departments, over 35 new members have joined the union, joining the current 20 animators from Quebec.

“Our full name is ‘Le Syndicat des travailleuses et travailleurs d’Oasis Animation,’ which refers to all Oasis employees, not only animators, and this has been a falsehood for the first two years of our existence,” union head Calvin Brett told Cartoon Brew.

“However, I am pleased to inform you that this is no longer the case!”

“Since we first began forming our union back in the summer of 2019, we’ve always wanted this to be a union that represents not just the animators, but all the employees at Oasis, and this newest addition to the union does a lot to alter that,” Brett said.

The employees are members of the Confédération des syndicats nationaux (CSN), which gives them access to resources and assistance from a much bigger organization while maintaining a high level of autonomy in their decision-making.

Inflation, according to Brett, was a major consideration among those who voted. Non-union workers received increases that were considerably below the 6% inflation rate during the previous year, resulting in a wage loss for such workers.

While they were making more money than the previous year, it was purchasing less.

It also helped that people who joined the union in 2019 spoke out strongly in support of their choice. Over time, unionized staff have received wage raises ranging from 10% to 25%, annual increments adjusted for inflation, a priority call-back list for members, legislated vacation time, and other benefits.

Even though the group formed in 2019, it wasn’t until April 2021 that they were able to reach an agreement that included wage raises, seniority recognition at the studio, and openness surrounding worker assessments.

“Every worker, regardless of industry, deserves a union, and we are thrilled to have our new members join us in improving our working conditions,” Brett added. 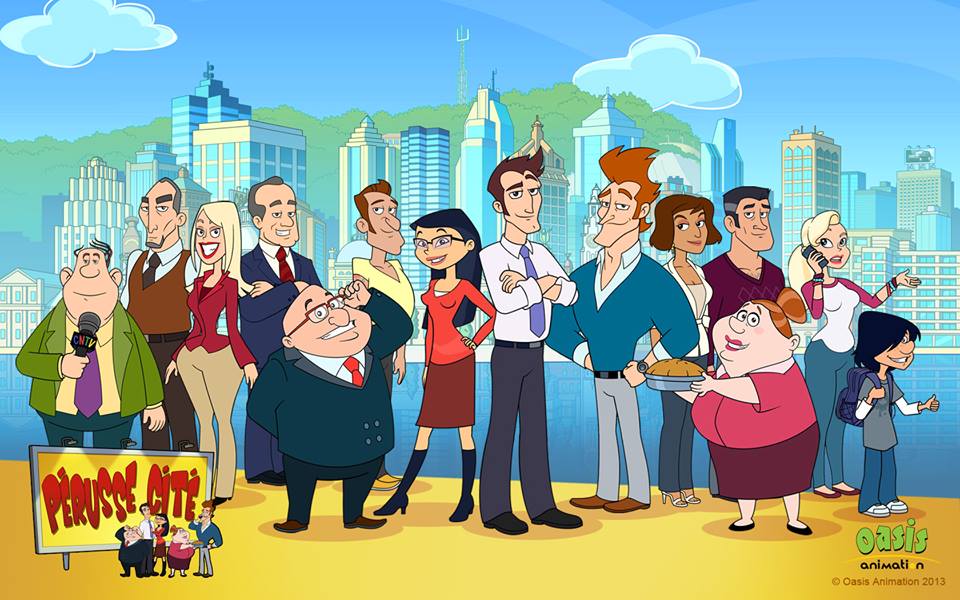 “As the country’s first animation union, and the only one in Quebec (for now! ), we strongly urge people to contact us, their co-workers, union central, and other interested parties to begin discussions about creating a union and fighting for improved working conditions.”

Production-side animation employees in the United States have made major gains in unionization in recent months, with five such organizations joining The Animation Guild.