Domee Shi and Lindsey Collins, the director and producer, respectively, of Pixar Animation Studios’ most recent animated picture, Turning Red, have been elevated to senior positions.

The producer has been with the company for over two decades and was a co-producer on WALL-E as well as a producer on Finding Dory. 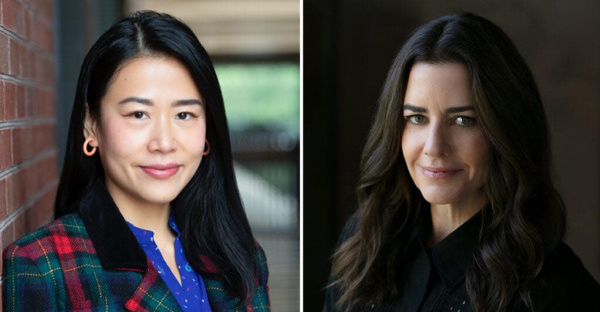 She’ll report to Pixar president Jim Morris and collaborate with the rest of the creative VP team, which is led by chief creative officer Pete Docter.

The producer has been with the company for over two decades and was a co-producer on WALL-E as well as a producer on Finding Dory.

She’s also held the position of vice president of development, where she was in charge of Pixar’s SparkShorts program’s creative direction.

In a statement, Collins said, “As I think on my 25 years at Pixar, the pride and appreciation I feel is only equalled by the excitement I feel entering into this new job.”

“Pixar has always strived to amaze and surprise viewers, and I am ecstatic to be able to build on that tradition and help create what comes next, surrounded by some of today’s most varied, creative, and inspirational filmmakers and voices.”

Shi will join directors Andrew Stanton, Peter Sohn, and Dan Scanlon in the Pixar Braintrust, where they will work together to develop the studio’s filmmakers on their many projects. Morris and Docter will be her bosses. 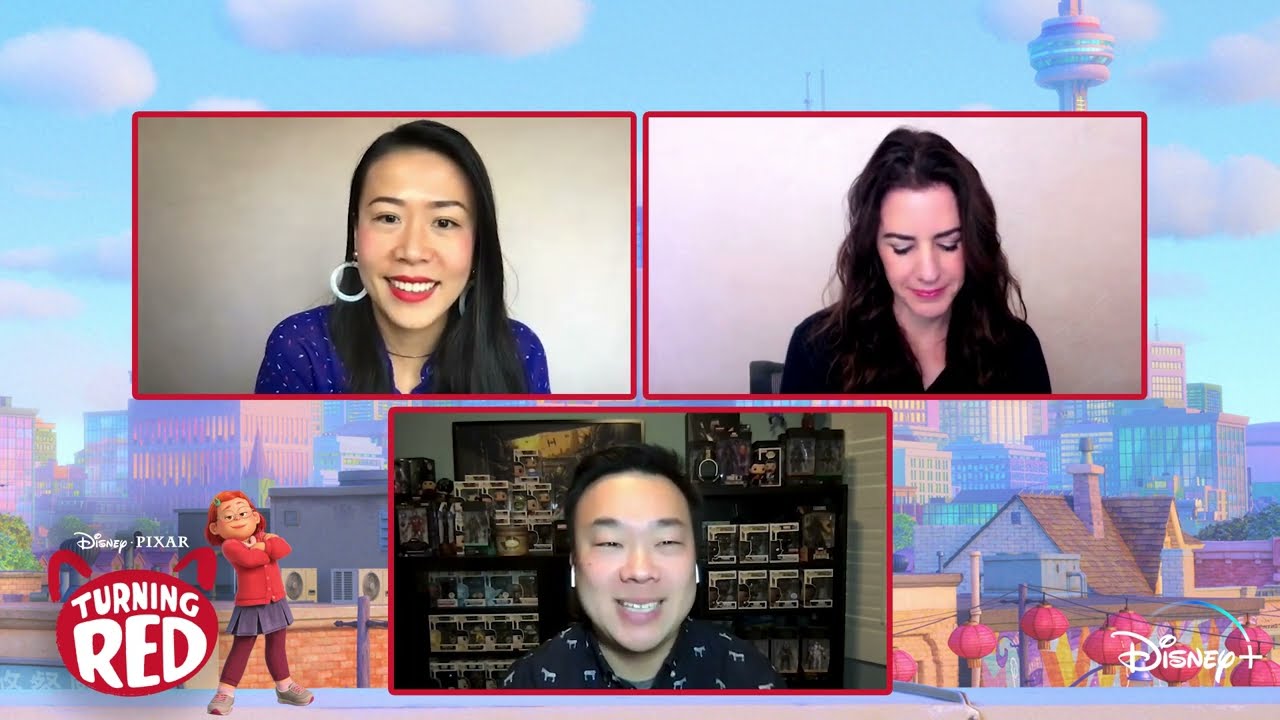 She started her career at Pixar as an intern before being employed as a narrative artist on Inside Out.

She’s also worked on The Good Dinosaur, Incredibles 2, and Toy Story 4 among others. Bao, her critically praised short film, received the Academy Award for Best Animated Short in 2018.

When she directed Turning Red four years later, she became the first woman in history to work as the sole director of a Pixar film.