Netflix resurrects a Disney cartoon that was previously discarded. Blue Sky, a Nimona Animation company, was one of the biggest victims of Disney’s high-profile purchase of 21st Century Fox.

Although the Mouse House has continued to produce material for their famous Ice Age series, other projects have not fared as well. One such film was a feature animation version of ND Stevenson’s best-selling comic book Nimona, which had been in the works for years and was due to be released in January 2022 before the takeover, until now.

According to THR, Netflix has teamed up with Annapurna Pictures to preserve the project, which will be directed by Nick Bruno and Troy Quane of Spies in Disguise and feature Chloe Grace Moretz and Riz Ahmed.

“A knight gets accused of a crime he didn’t commit, and the only person who can help him establish his innocence is Nimona, a shape-shifting youngster who could possibly be a monster he’s vowed to kill,” according to the official Netflix description for Nimoa. 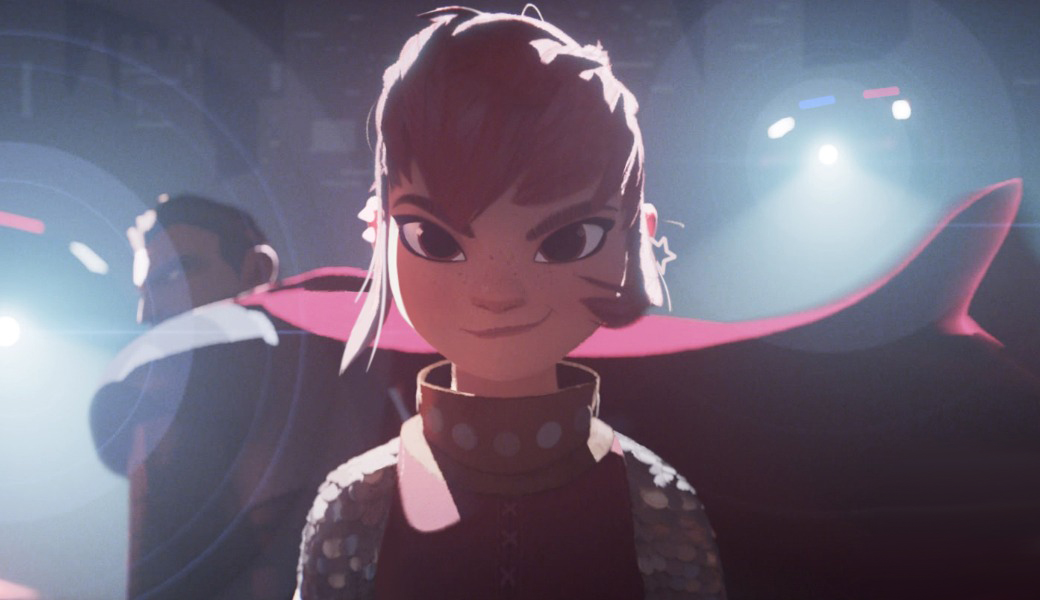 This is a story about the labels we assign to people and the shapeshifter who refuses to be defined by anyone.”

“Set in a techno-medieval world unlike anything animation has tackled before, this is a story about the labels we assign to people and the shapeshifter who refuses to be defined by anyone.”