Kim Kardashian shared photographs of an unseen’second’ Marilyn Monroe gown she has on hand as a back-up to her classic Met Gala appearance from 2022.

On Monday evening, the 41-year-old donned the figure-hugging Jean Louis gown that Monroe wore when she sang ‘Happy Birthday’ to then-US president John F. Kennedy at a Madison Square Garden benefit on May 19, 1962.

The garment was lent to the SKIMS founder from the Ripley’s Believe It or Not! Museum, which spent $4.8 million (£3.9 million) at an auction in November 2016 for the dress, which has over 6,000 crystals adorning it. 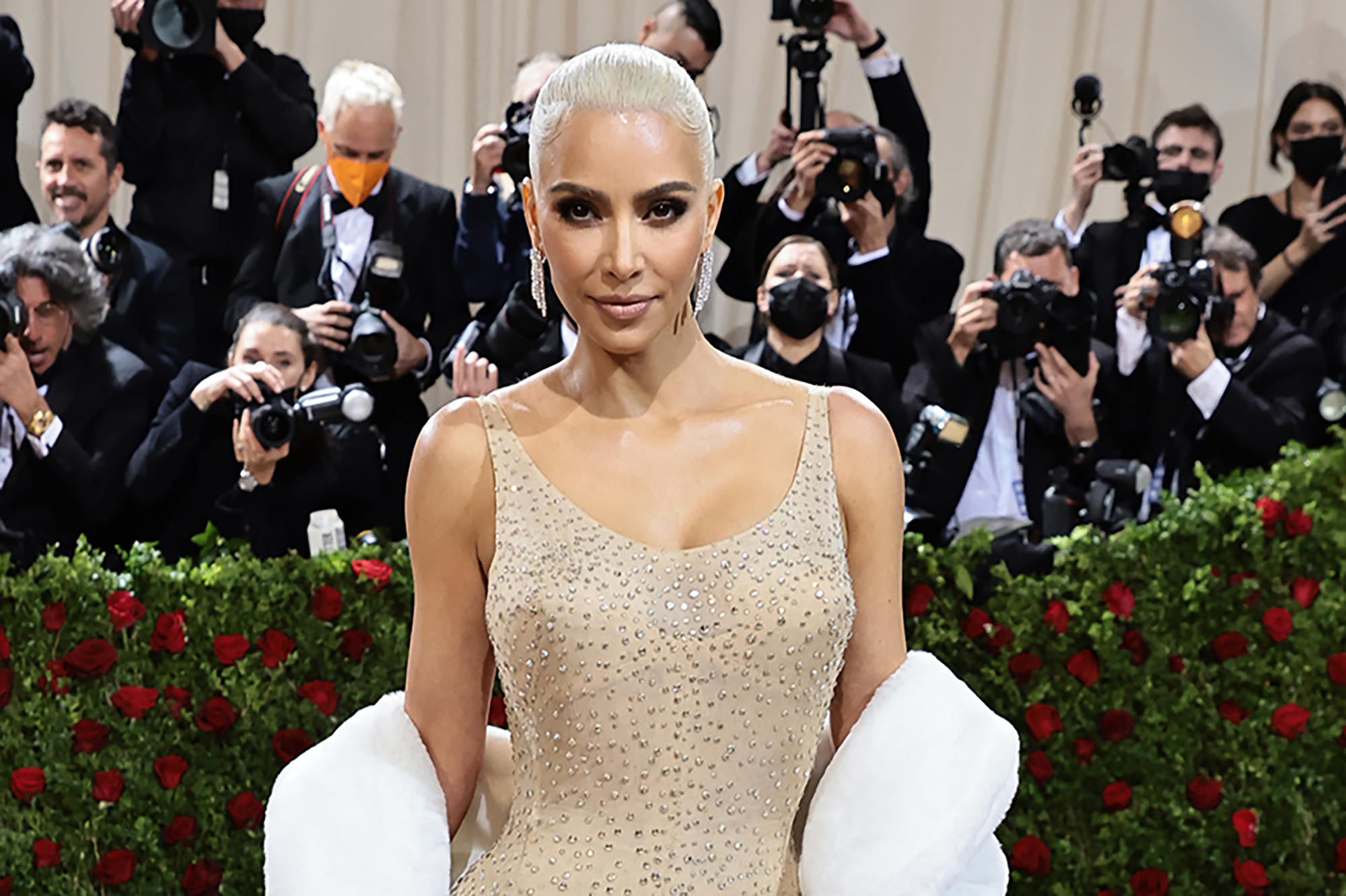 However, she aroused outrage when she disclosed that she had to lose 16 pounds to fit into the costume.

During the red carpet event, Kardashian disclosed to Vogue that she had been on a three-week no-carb, no-sugar diet.

She also confessed to wearing a sauna suit twice a day and running on the treadmill to get the famous appearance, as well as bleaching her hair for more than 10 hours.

Kim’s weight-loss efforts were partially in vain, as she was unable to completely zip up the dress, with the Keeping Up with the Kardashians alum concealing her back with a white fur blanket. 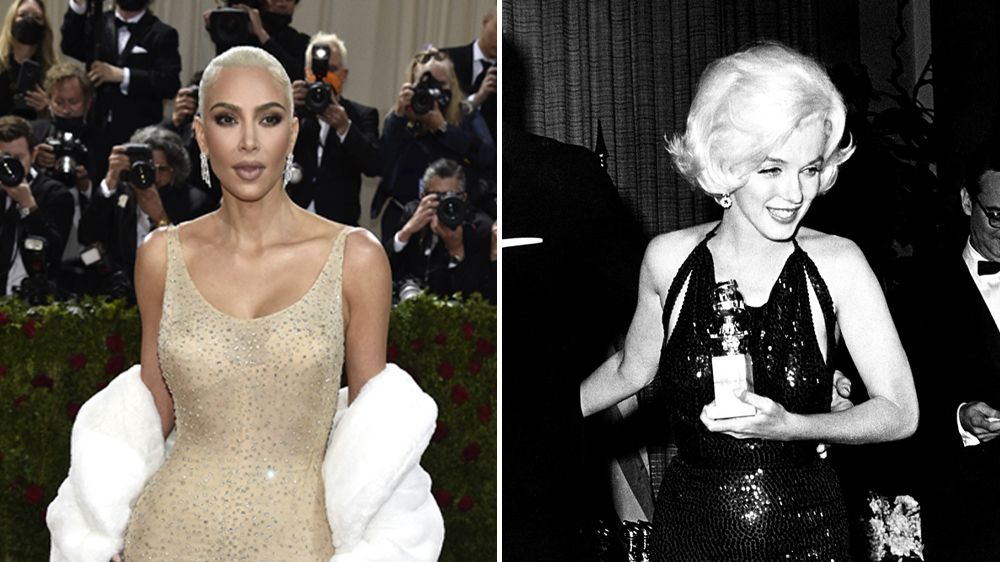 In her “search” to rediscover her Met Gala outfit, she has now disclosed that she had another dress from the actress.

Monroe’s green dazzling Norman Norell dress, which she wore to the Golden Globes in 1962, when she won the Henrietta Award for ‘World Film Favourite,’ was unveiled on Friday.

In a series of six images, the beauty entrepreneur can be seen posing with the real Golden Globe trophy Monroe got, wearing the same gown as her inspiration.

Most beautiful moments of respect in football