Kendrick Lamar has announced his comeback to the music industry by dropping a new single from his upcoming album, Mr. Morales & The Big Steppers.

Lamar has also released the accompanying visuals to the single “The Heart Part 5” little over a week before the album debuts.

His long-awaited fifth studio album is predicted to debut at No. 1 in the United States, with a first–week prediction of 400,000 copies sold. 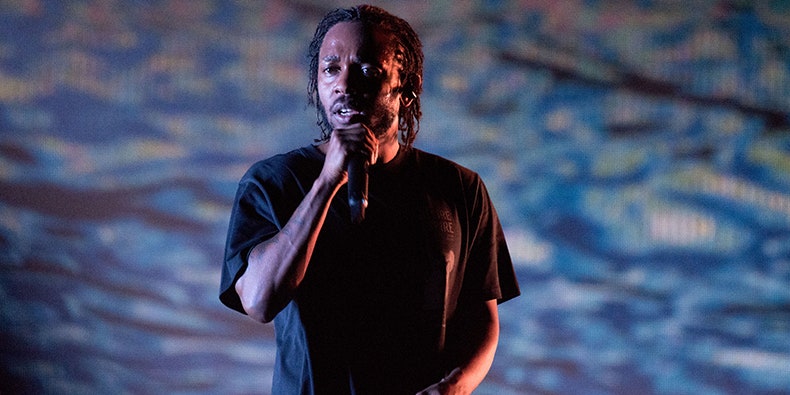 Throughout the music video, Lamar can be seen standing in front of a deep red background rapping his songs’ lyrics and swapping faces with other hip-hop heroes like Nipsey Hussle and Kanye West, as well as other Black giants like Kobe Bryant, using deep fake technology.

The transformation starts with a quote: “I am. The artist’s Oklama character is credited with “All of Us.” 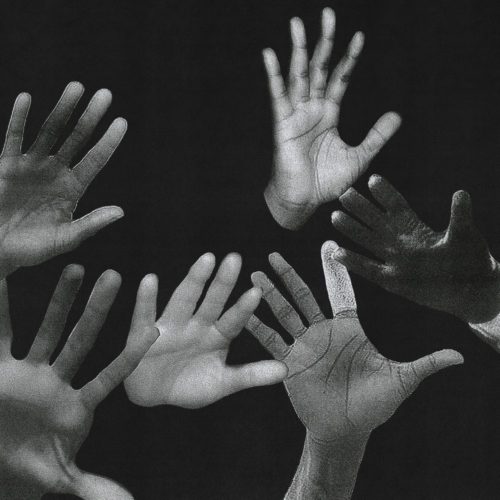 “As I become a bit older, I learn life is perspective, and my view may vary from yours,” Lamar says at the start of the song.