The album was released at midnight on Friday, May 13th, only days after the 34-year-old rapper debuted the official cover art and a new song named “The Heart Part 5”.

The album is split into two discs, each of which has nine music. 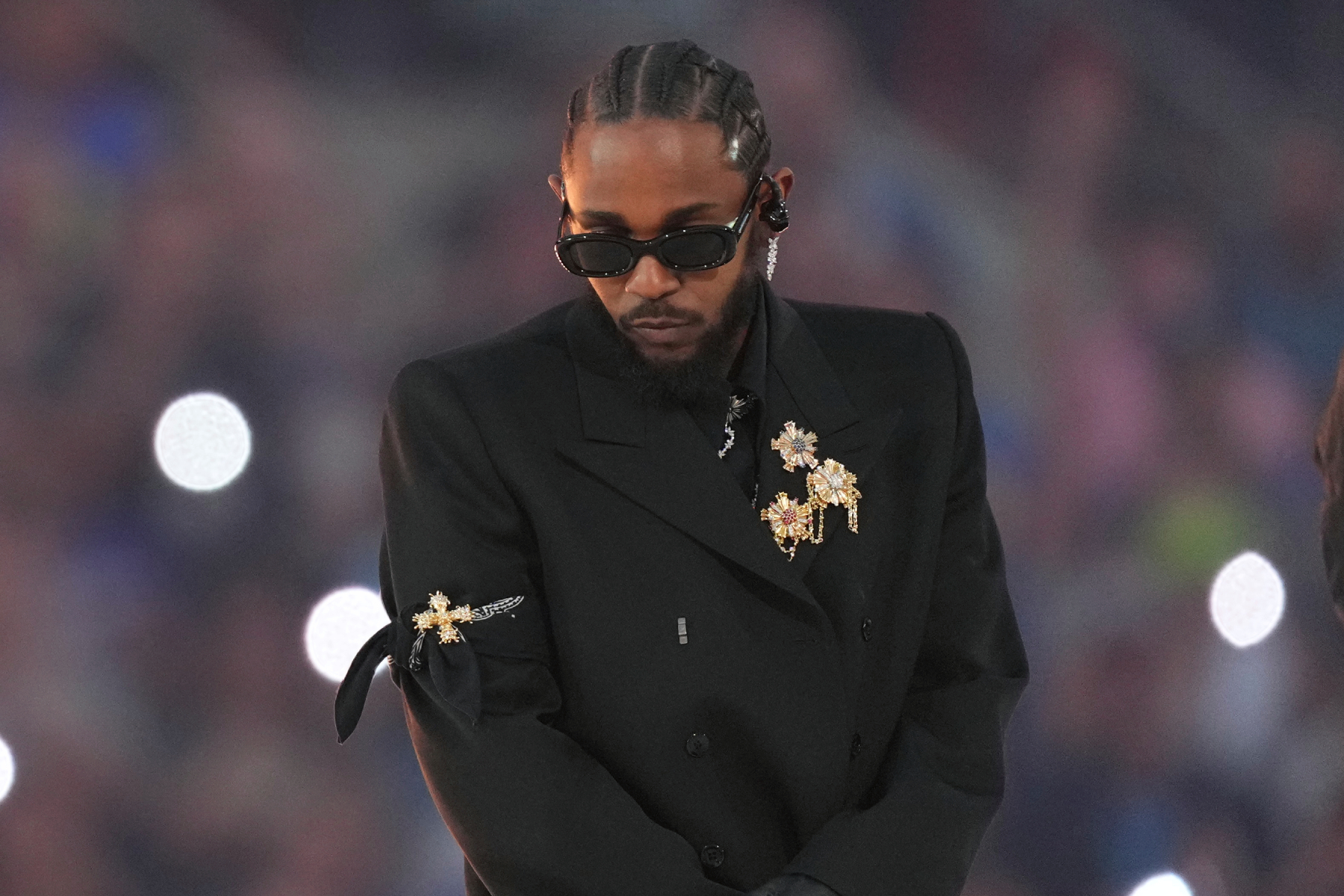 Collaborations with rappers like Baby Keem and Kodak Black can be found on the second disc.

The rapper’s visage transforms into multiple deepfakes in the music video for his new track “The Heart Part 5”, including OJ Simpson, Will Smith, Jussie Smollett, Kobe Bryant, Kanye West, and Nipsey Hussle.

The words of his song correspond to the person he’s portraying in the video at the moment, with West talking bipolar disease and Hussle, who was shot and died in 2019, discussing murder.

Marvin Gaye’s “I Want You” seems to be sampled in the song.

With significant exceptions for the 2018 Black Panther soundtrack and a performance at the Super Bowl halftime concert earlier this year with co-headliners Dr Dre, Snoop Dogg, Eminem, and Mary J Blige, the Compton-born rapper has maintained a relatively quiet profile since the release of Damn.