On Saturday, May 7th, Kang Soo-yeon, the legendary South Korean actress known as “Korea’s first international star,” died unexpectedly at the age of 55.

Kang Soo-yeon began her career as a child actress, gaining national attention for her roles in films such as A High School Student’s Diary.

Her worldwide success, however, came much later, when she acted in the critically acclaimed film The Surrogate Woman. 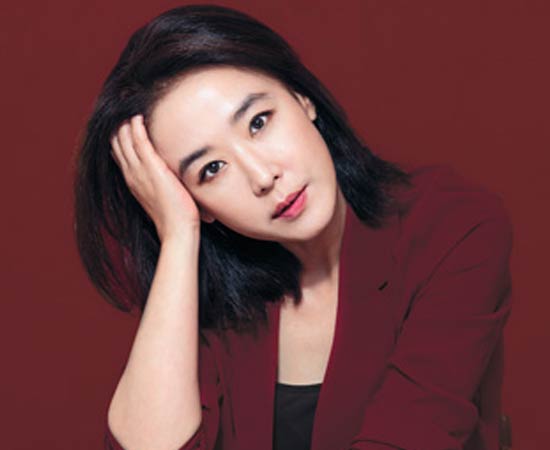 Kang Soo-yeon also received the renowned Volpi Cup for Best Actress at the Venice Film Festival, launching her career as a worldwide legend.

Since she was the first Korean performer to win a major prize at an international film festival, her Best Actress honour was more than an individual success; it was a source of national pride.

Kang Soo-yeon sat on the board of the Busan International Film Festival after taking a break after the 2011 film Hanji.

She was recently cast in the sci-fi picture Jung-E, directed by Yeon Sang-ho of Train to Busan, which was slated for a Netflix original release later this year. 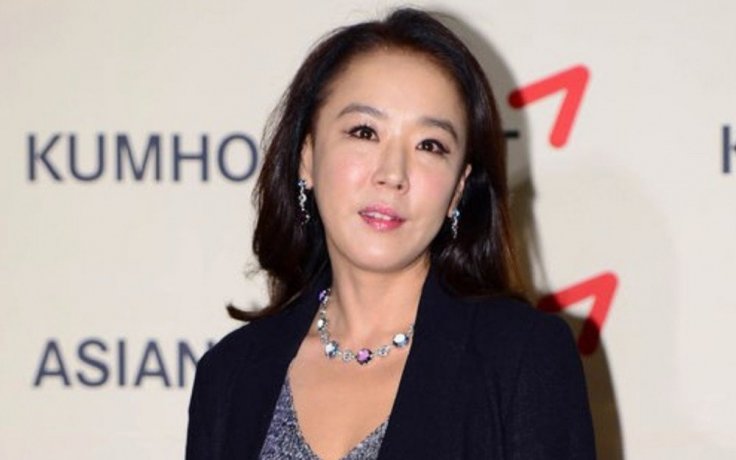 Kang Soo-yeon was discovered unconscious on the floor of her home on Thursday, May 5th. According to accounts, the actress experienced a heart arrest after collapsing due to a brain haemorrhage.

Kang Soo-yeon died after just two days of medical care, and her legacy was honoured at the Jeonju International Film Festival, which happened to end on the same day.

Kang Soo-yeon, a well-known South Korean actress, died today at the age of 55

Watch Tom Cruise land in a helicopter at the premiere of ‘Top Gun: Maverick’