By Rebecca Davison for MailOnline

Julia Fox got her toned tummy out once again for a night out in Milan during Fashion Week on Thursday.

The 32-year-old actress looked incredible wearing a leather studded zip-up top which had cut-out sections at the front.

She teamed it with a pair of matching low-slung trousers which trailed down past her shoes on the floor.

The Italian-American actress was sporting her trademark dramatic black eyeliner and carried a 90s inspired brown leather handbag in hand.

Julia has been in demand during the week, attending the Diesel fashion show and stepping out wearing a revealing ‘bralaclava’ – a hybrid of a bra and a balaclava.

The outing comes after Julia recently opened up about her brief dalliance with Kanye in an interview with ES Magazine. 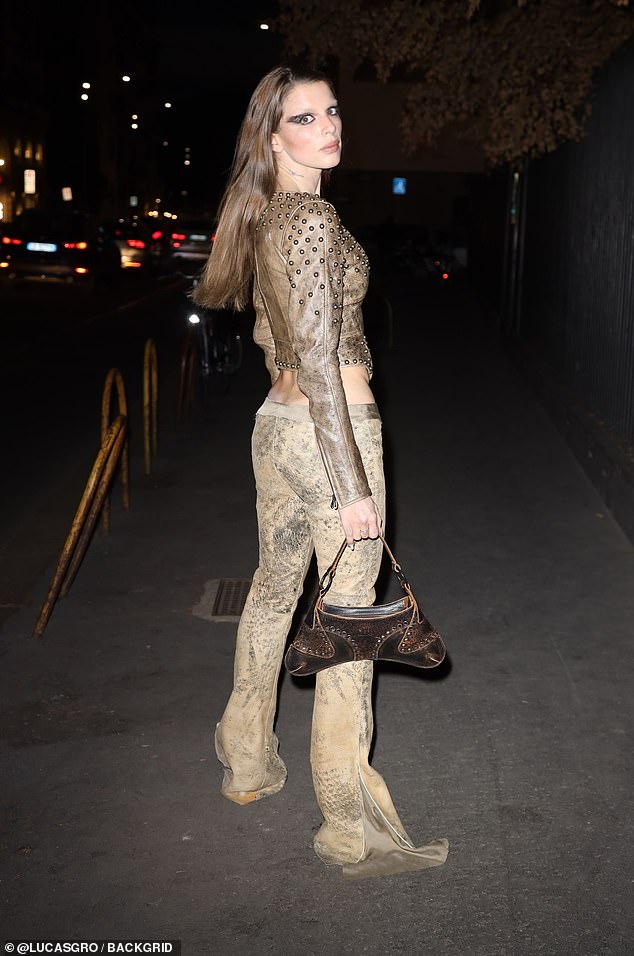 The star revealed that she was the one who initiated the split just before Valentine’s Day 2022 due to ‘red flags’ after a two-month romance.

She said: ‘The unresolved issues that he was dealing with. It just seems like he had a lot to work on, and I just don’t have time for it, or energy.

‘I don’t have the bandwidth or emotional capacity for it. I’m proud of myself for that.’

‘Pre-Valentino Julia would have definitely stuck it out and been there for longer,’ Fox said, in a reference to her 18-month-old son Valentino that she shares with ex-husband Peter Artemiev. 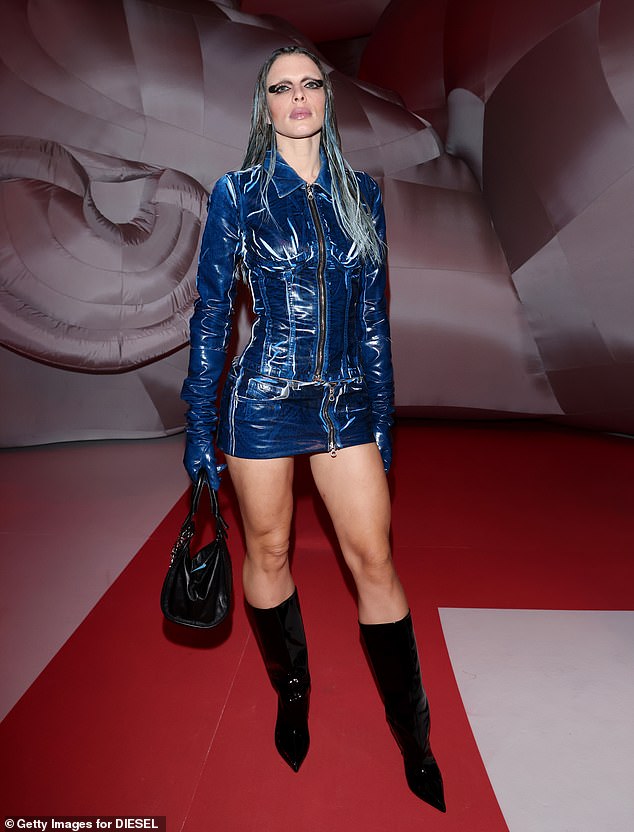 Julia gave more insight on their relationship and how they linked up: ‘He got my number through a mutual friend, period.’

The Milan, Italy native went on to share that they had ‘a good amount’ of romantic sparks, and that she was intrigued to see where the relationship would go.

‘I was just going day by day and seeing where it went. It was just like, he still wants to hang out with me today, let’s do it.

‘And then real life set in and the lifestyle wasn’t suitable. I couldn’t fly away once a week. And I tapped out at the first sign of a red flag.’ 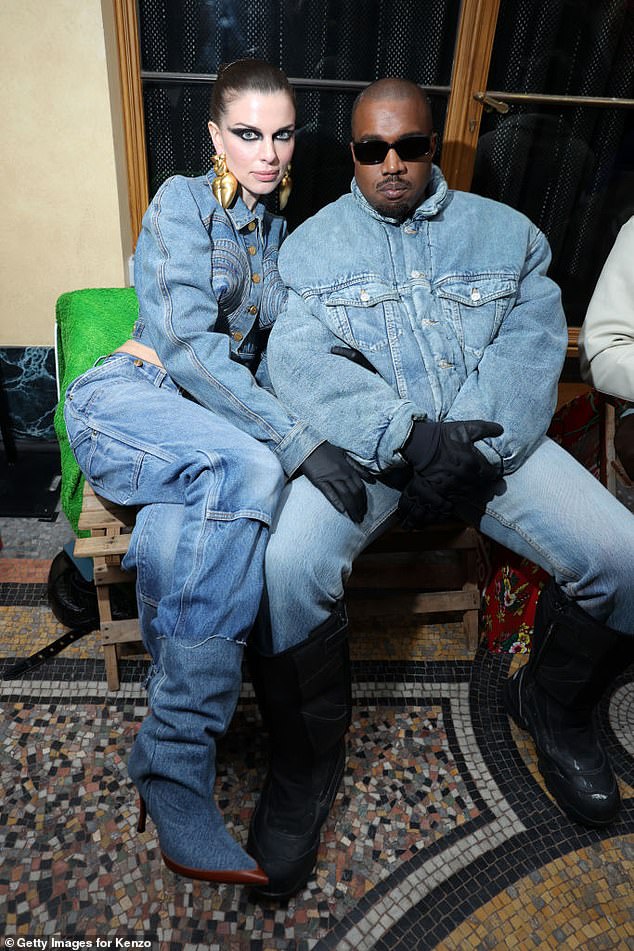 Ex: The outing comes after Julia recently opened up about her brief dalliance with Kanye in an interview with ES Magazine, saying she initiated their split  (pictured in January 2022)

Alyssa Nakken, an assistant coach for the San Francisco Giants, became the first female coach to…