Lewis, 87, is survived by his wife Janet, his daughters, Denise and Dawn, his sons, Kendall, Frayne and Bobby, and many grandchildren and great-grandchildren.

His smash hit, “The In Crowd” was inducted into the Grammy Hall of Fame, and he also received a 2007 National Endowment for the Arts Jazz Master Award. 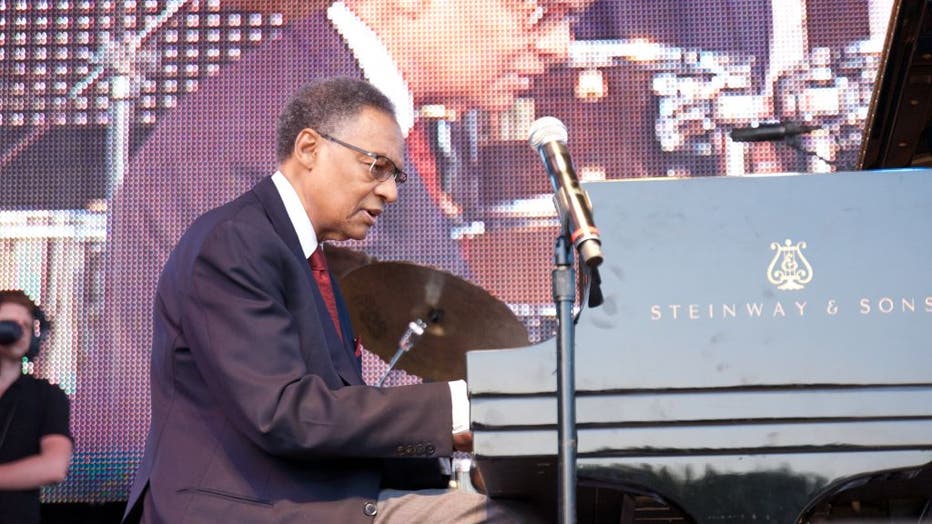 This is a breaking news story, check back for updates.

Dolly Parton pays tribute to Queen Elizabeth II: “She carried herself with grace and strength her entire life”

The Phantom Of The Opera to close on Broadway, reports say

Ozzy Osbourne launches video for One Of Those Days ft. Eric Clapton

The Block: Sharon Johal says people of colour are treated ‘differently’ on the show