The reason of James Caan’s demise has been made public.

According to a death certificate for the celebrity that TMZ received, the actor passed away earlier this month as a result of heart issues. 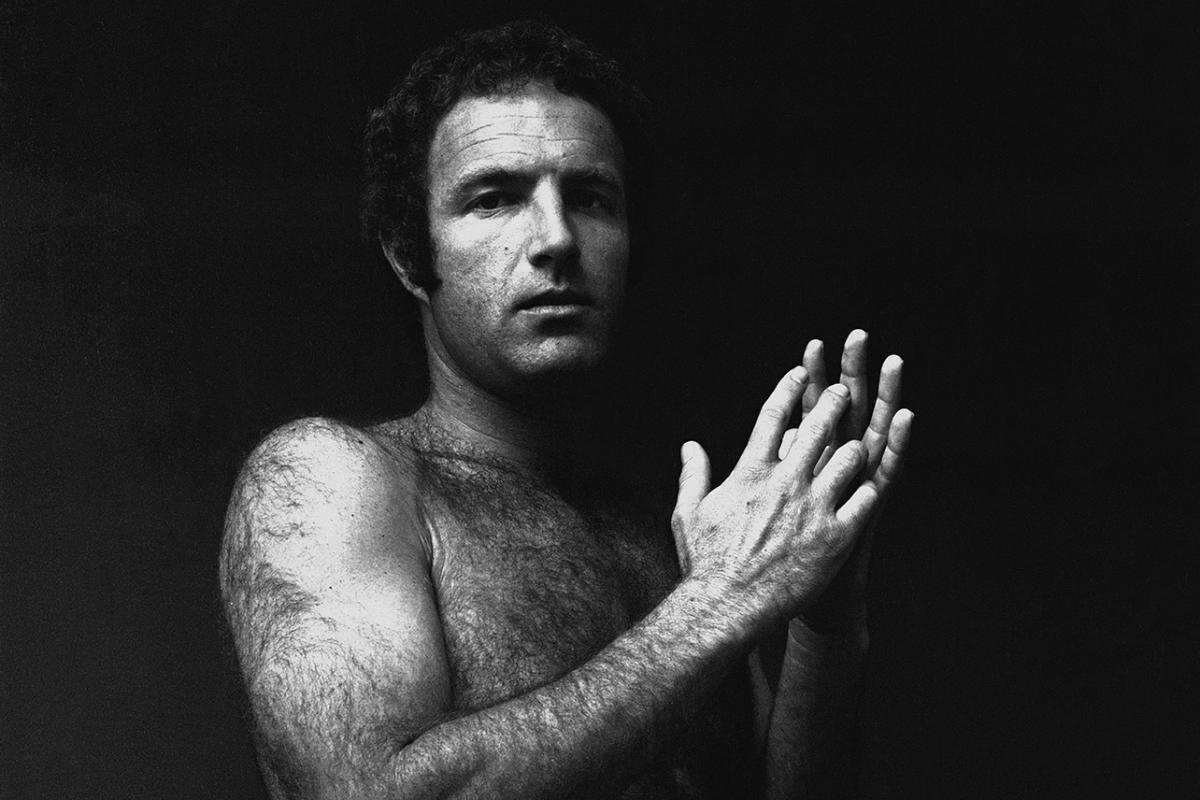 According to the record, Caan passed away at age 82 from a heart attack and coronary artery disease.

The actor who played the Godfather also had congestive heart failure and chronic obstructive lung disease, or COPD.

Caan passed away on July 6 at the Ronald Reagan UCLA Medical Center in Los Angeles at 9:02 p.m. local time, according to his death certificate.

He has subsequently been interred at Eden Memorial Park in California, according to TMZ.