The 12th edition of the Tehran International Animation Festival will include animated films from 84 nations, according to organizers during a press briefing on Sunday.

According to Mehdi Ali-Akbarzadeh, general director of the Institute for Intellectual Development of Children and Young Adults, the films were selected from over 400 cartoons submitted from across the globe, with the majority of submissions coming from France (IIDCYA – Kanoon).

On the margins of the festival, many seminars, meetings, and online webinars are scheduled, according to the official. 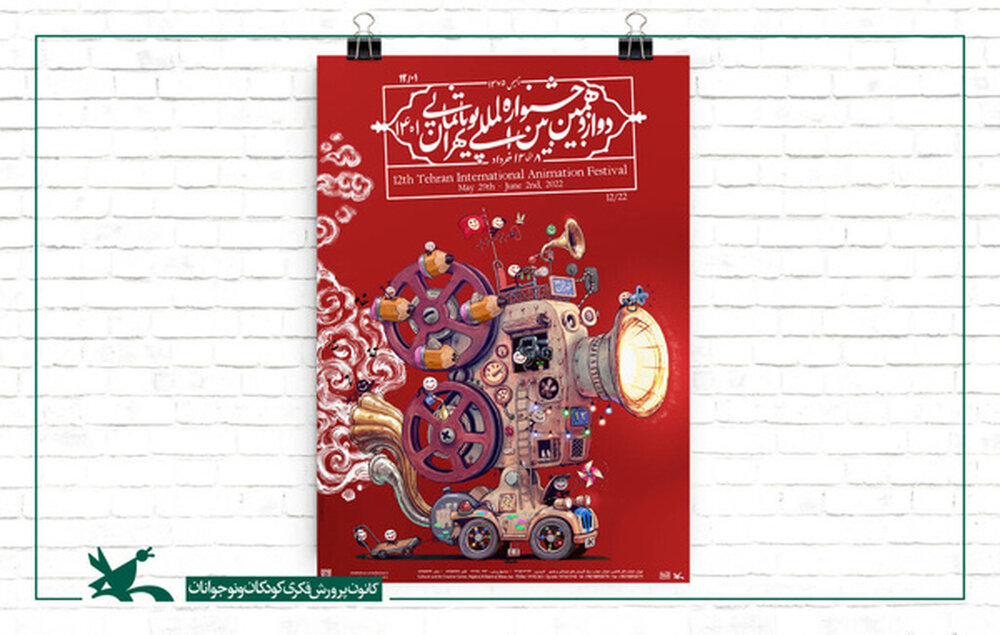 South Korea, Chile, Poland, the Netherlands, Czech Republic, Japan, China, France, Austria, Germany, Norway, Sweden, Italy, Brazil, and dozens of other nations are represented in the animations, according to him.

Iranian filmmakers’ films would also be shown in various areas of the festival, he said.

“Lajka” by Czech filmmaker Aurel Klimt and “The Nose or Conspiracy of Mavericks” by Russian director Andrey Khrzhanovskiy are among the festival’s animated feature films, while “My Generation” by French director Ludovic Houplain is a standout of the shorts.

Laika, a dog on the outskirts of a large Russian city, has a difficult existence, as seen in Klimt’s film. She is apprehended and forcefully retrained to become an astronautics pioneer.

Immediately after her flight into orbit, a number of animals are launched from Houston and Baikonur.

The creatures are successful in colonizing a distant world. After a brief time of peaceful, unaffected coexistence with indigenous life forms, the first human cosmonaut lands on their planet, putting them in risk.

“The Nose or Conspiracy of Mavericks,” based on Gogol’s proto-surrealist novella “The Nose” and Shostakovich’s opera of the same name, is a joyous bleak look at the follies of the twentieth century.

“My Generation” is a panoramic view of Pop Culture as a landscape, separated by an endless road that connects art, politics, athletics, economics, widespread monitoring, and ubiquitous computers.

Anna Mantzaris’ “Good Intentions” is another standout in the list. It’s a short thriller about people who aren’t always the best decision-makers. Strange things begin to happen to her after she was involved in a hit-and-run accident.

After a one-year hiatus due to the coronavirus pandemic, the festival will return from May 29 to June 2. The event was originally scheduled for March, but was postponed due to an increase in COVID-19 infections across the country.

International filmmakers are invited to the Tehran Animation Festival

Kristen Bell on Frozen 3: “What are we waiting for?”