According to new statistics from music licensing business PPL, Ed Sheeran was the most-played artist in the UK last year. PPL analyzes use by radio stations, TV channels, and public sites that play recorded music in order to award royalties.

Bad Habits, from Sheeran’s fourth album, ÷, was also the most-played tune of 2021. He previously won the PPL double in 2017, when he was the most-played artist of the year and his song Shape of You dominated popular consciousness.

Sheeran’s success over the past five years, according to Peter Leathem, CEO of PPL, is “a tribute to the quality of his production [and] the power of UK music at a time when the global music environment is more competitive than ever.” 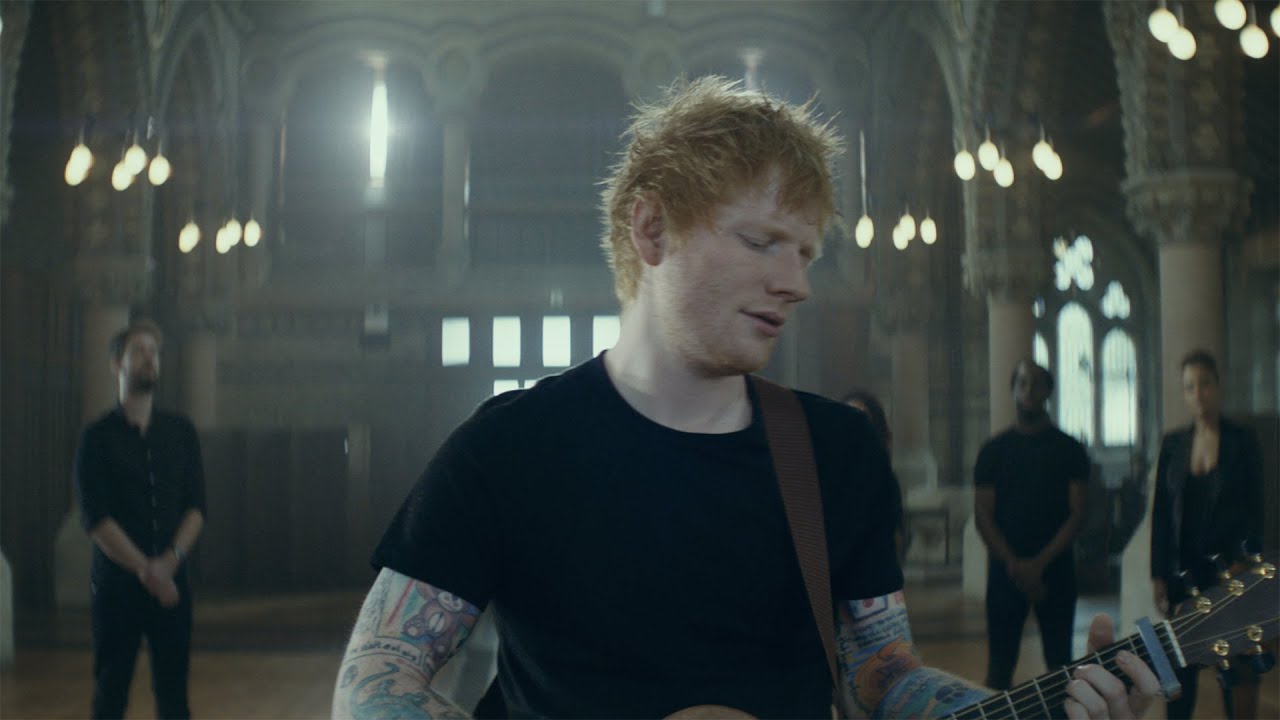 Bedford-born pop sensation Tom Grennan, who was recently hospitalized after being assaulted in New York, is nipping at Sheeran’s heels for cultural supremacy.

By Your Side, his duet with Calvin Harris, was the second most popular song in 2021, while Little Bit of Love, his solo single, was the third.