Christian Pulisic’s career is now divided by the fact that, while he is learning not to feel the need to “rescue” the United States men’s national team, Chelsea is looking for a talisman as Romelu Lukaku continues to struggle.

Lukaku’s exclusion came after he had just seven touches in 90 minutes against Palace, the fewest by a Premier League player since records started in 2003.

In an exclusive interview with ESPN earlier this month, Pulisic claimed that he was attempting to break free from the sense that he had to be the match winner while on international duty.

He is regarded as one of many talents at Stamford Bridge, all of whom were expected to operate in Lukaku’s shadow after his €115 million summer transfer from Inter Milan.

When Lukaku went AWOL against Crystal Palace on Saturday, Ziyech stepped up, but Havertz and Pulisic scored as the Blues won 2-0, putting the reigning champions in a solid position to reach the quarterfinals

.
Lukaku’s exclusion came after he had just seven touches in 90 minutes against Palace, the fewest by a Premier League player since records started in 2003.

Havertz just required five minutes to open the scoring, and he had already had two shots on goal at that point.

After firing over from within the six-yard box, the Germany international forced a superb stop from Lille goalkeeper Leo Jardim. Havertz headed Chelsea ahead from the subsequent Ziyech corner.

Chelsea displayed significantly stronger offensive synergy in the identical 4-1-4-1/4-3-3 structure used against Palace, with Havertz registering eight touches in only 13 minutes and one second.

Lille moved the ball about the Chelsea half effectively at times, but they never troubled Blues goalkeeper Édouard Mendy with Thiago Silva commanding in defence and N’Golo Kante putting in another outstanding all-action performance in midfield.

27 minutes from time, the latter set up Pulisic for the second goal, rushing through the Lille defence and sliding a ball to the 23-year-old, who dug out a beautiful curled finish beyond Jardim. 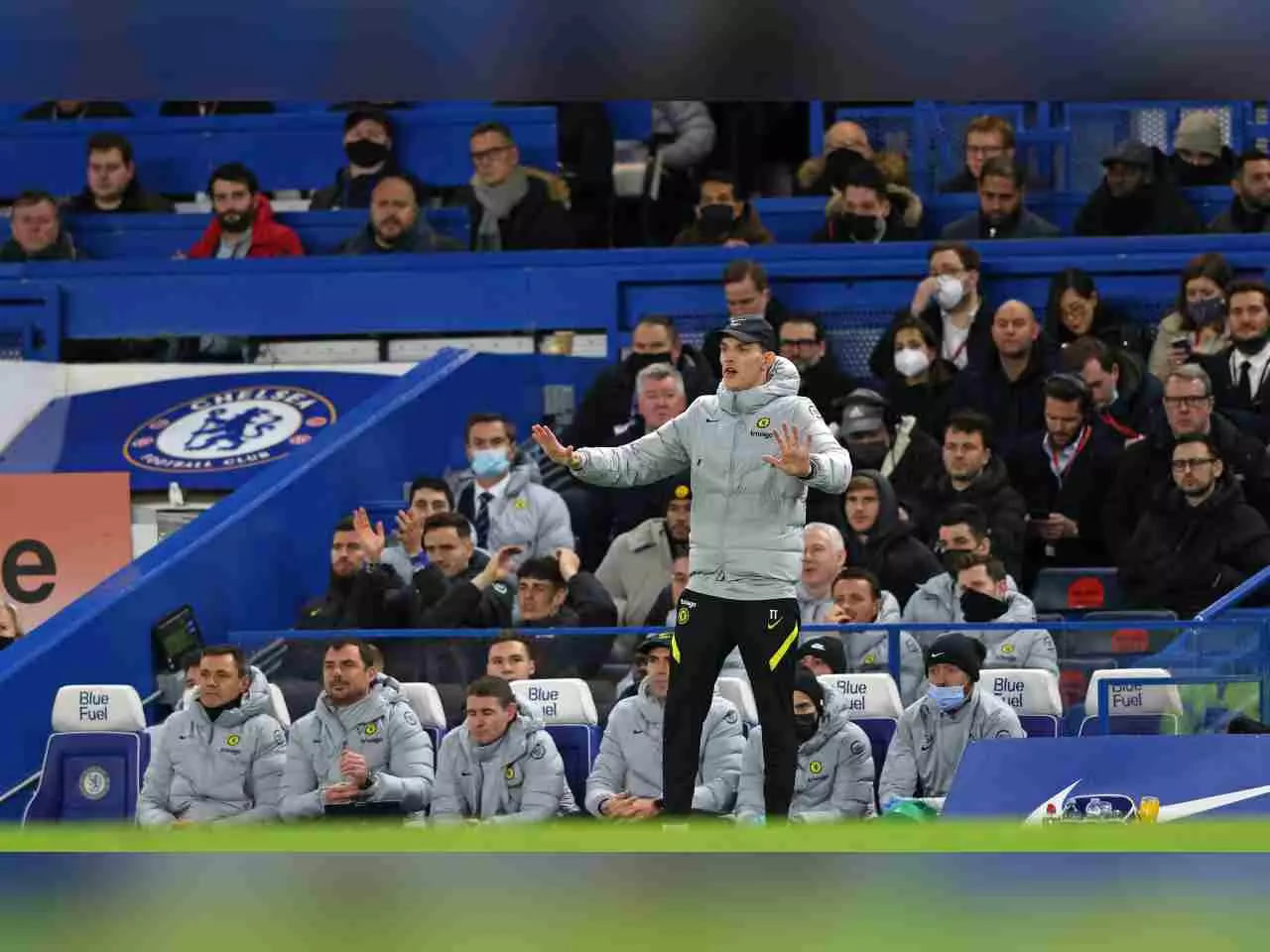 Pulisic also said in that recent interview that he was having trouble finding his rhythm due to a lack of playing time after a positive COVID-19 test, injuries, and a challenge to get into the lineup.

Tuesday was just the third time this season that he has started back-to-back games, and the effect was evident in one of his most impactful outings to date.

It’s also no coincidence that, although this was a strange position for him, functioning as a little deeper central offensive midfielder, he was asked to do the same thing at Selhurst Park.

He’s been used as a false nine and even a wing-back on occasion, so he’s been in desperate need of consistency.

Inheriting the No. 10 shirt from Eden Hazard (which Willian kept warm for a year), a player who almost single-handedly carried Chelsea to glory at times during his seven-year stay before departing for Real Madrid in 2019, set him up for an impossible task in west London.

However, the influx of big-money signings since Chelsea’s FIFA transfer ban was lifted — Havertz and Lukaku both cost significantly more than the fee paid to Borussia Dortmund to secure Pulisic’s sibling

“Today’s emphasis was on intensity, a high-speed game, as well as rigorous work off the ball to have intense teamwork,” Tuchel said.

“Romelu struggled a little bit in the previous few games to produce that.”

“That’s what I meant when I mentioned he was a little fatigued [before the game].” I realise that you are physically as well as psychologically exhausted.

It’s similar to this. We went after three more players today. Kai is in great form and provides the squad with a lot of high-intensity metres.

We have four days to recuperate for Sunday, and [Lukaku] has a strong chance of playing.

“It wasn’t immediately after a match, when everyone was focused on the few touches he needed to get him into the next fire straight away.”

“We’ve had a fantastic victory, a strong performance, and practically every question is about Romelu, so there’s a lot of emphasis on him right now.”

There were perhaps nine additional players who did not participate. We must never lose sight of the fact that this is a team sport.”

The victory came at a cost. Mateo Kovacic went down with an injury six minutes into the second half, and Ziyech was forced off as well. 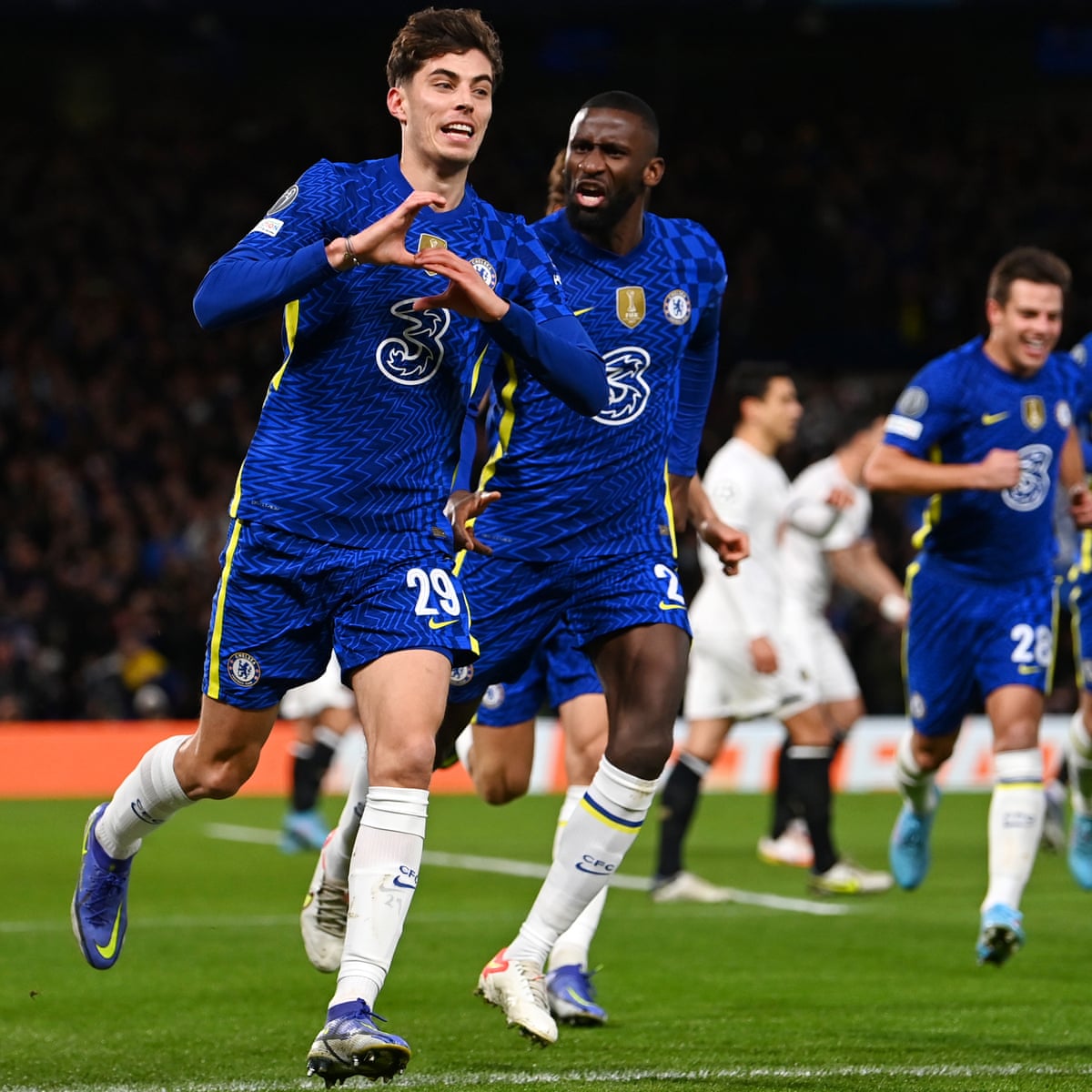 Both are question marks for Sunday, but that didn’t stop Pulisic and Havertz from leading from the front.

Pulisic exemplified Tuchel’s work rate off the ball when, just after scoring, he chased down Renato Sanches with a lung-busting sprint before dispossessing him with a slide tackle.

The Matthew Harding Stand erupted in a cry of “USA! USA! USA!” in appreciation of his efforts.

Pulisic will feel more at ease with displays like these.

Vocal range definitely isn’t the only measure of a singer’s talent, but there’s something just…

Wade Bowen Releases Beautiful New Music Video For “A Guitar, A Singer and A Song” Featuring The Great Vince Gill

Can the Blues make a splash on their return to Grimsby? Bookies’ verdict