With a projected net worth of $214 billion, the inventor of Tesla and CEO of SpaceX is the wealthiest person on earth. Although he has said that he supports transgender rights, he has made contentious statements in the past about pronouns.

“I fully support trans, but all these pronouns are an esthetic nightmare,” he tweeted in 2020. 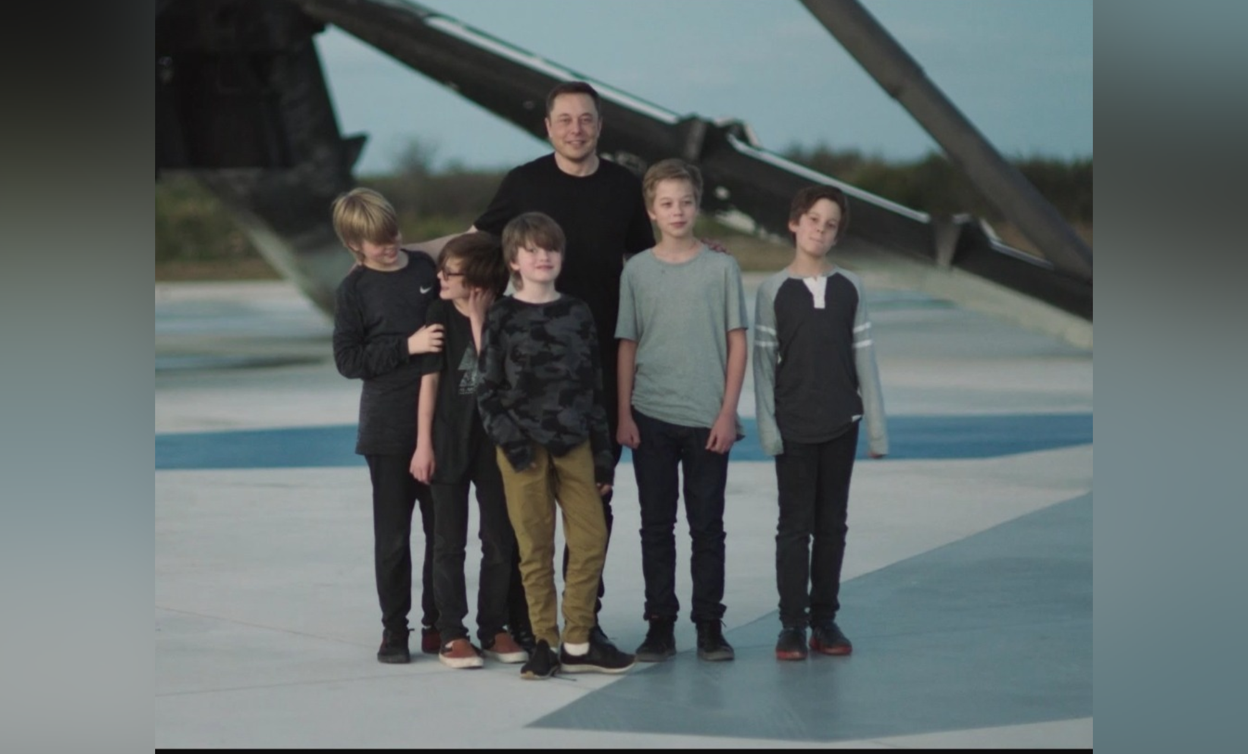 He has made attempts to purchase Twitter recently and said that he is considering supporting Florida Governor Ron DeSantis in the 2021 presidential race.

The Don’t Say Gay law, which restricts talks of homosexuality and gender problems in public schools, was adopted and signed into law by Ron.