She was born in 2004 to Elon and his ex-wife Justine Wilson, with whom he had four other children, and was given the name Xavier Alexander. Vivian Jenna Wilson has asked the California court to acknowledge her new name and gender.

After turning 18 in April, his daughter filed the petition with the Santa Monica office of the Los Angeles County Superior Court.

Her justification was “gender identity and the fact that I no longer live with or desire to be associated to my biological father in any manner, shape, or form,” according to court records that were released online. 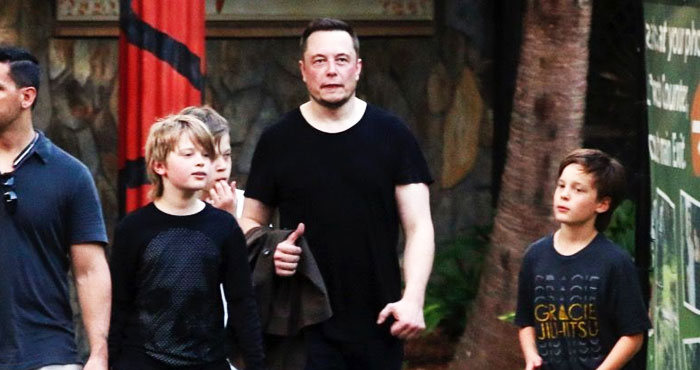 Griffin and Vivian are identical twins. In addition, Elon and Justine had triplets Damian, Kai, and Saxon in 2006. Nevada, her elder sister, unfortunately went away at the age of 10 weeks.

Following their divorce in 2008, Elon and Justine split custody of their five kids. With his ex-girlfriend Grimes, Elon is also the father of two kids: a daughter named Exa Dark Siderael was born in 2021 and a boy named X A-12 was born in 2020.