“So there’s no reason why I couldn’t strive for a spot in the first-team squad if I can come in during pre-season and make an impression.”

When Jurgen Klopp’s team leaves for their pre-season tour of Asia and Germany next month, Ramsay will receive his first taste of action with Liverpool.

On July 12, the Reds face Manchester United in Thailand, followed by a match against Crystal Palace in Singapore on July 15. 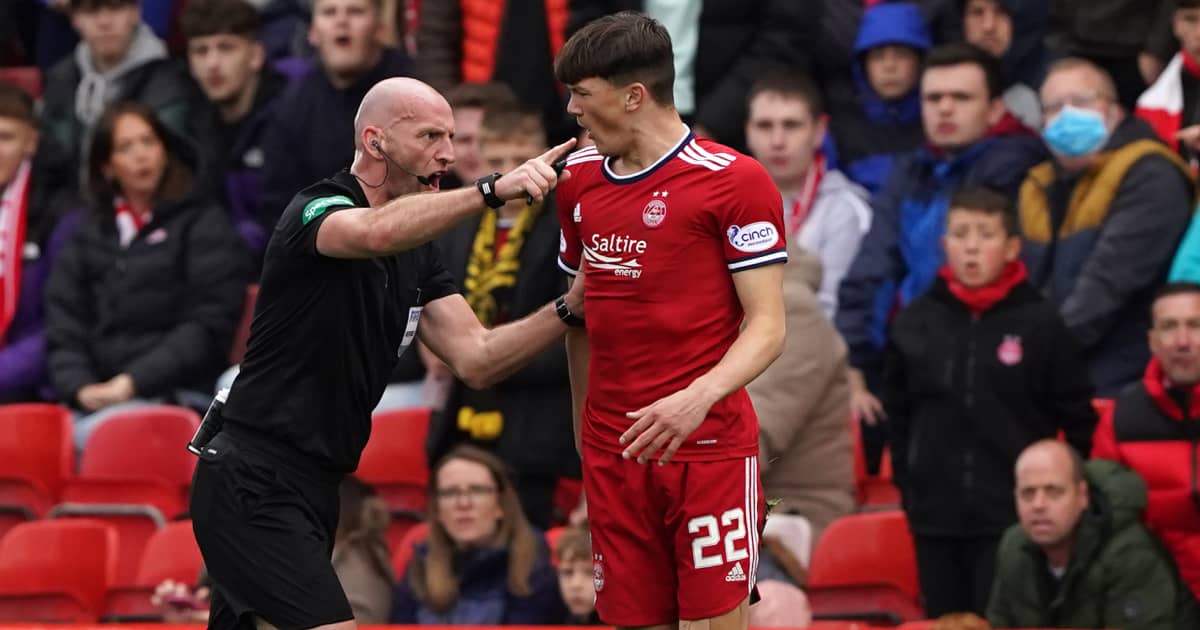 Klopp’s team will next travel to Leipzig, Germany, on July 21. Liverpool will then play Manchester City in the Community Shield at Wembley on July 30 for their first taste of silverware.

The next Premier League season will begin the following weekend.

Ramsay is set to be Liverpool’s last summer acquisition, with the club previously having completed deals for Fabio Carvalho and Darwin Nunez.