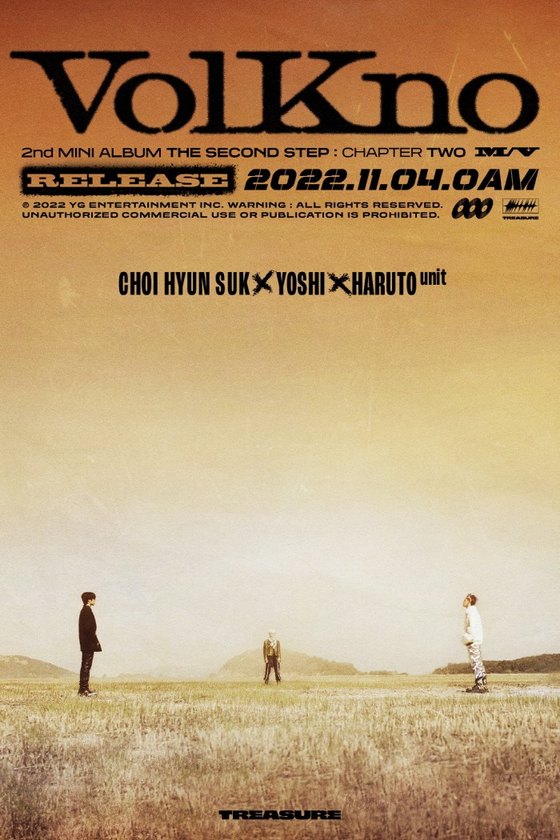 “VolKno” was sung by members Choi Hyun-suk, Yoshi and Haruto, who are considered the rap-line of the band. It is the trio’s first song together.

“VolKno” is one of the tracks on Treasure’s latest EP “The Second Step: Chapter Two,” which dropped on Oct. 4.

According to a teaser image provided by the agency, the music video will take place in the wilderness.

Treasure will also hold the “2022 Treasure Tour [Hello] in Seoul” concert in southern Seoul at the KSPO Dome on Nov. 12 and 13. Afterward, the band will travel to Japan to begin its first Japanese tour through January next year.

The Crown slammed by Tony Blair ‘Complete and utter rubbish’