According to Mundo Deportivo, Eddie Howe’s Newcastle United will lose out on the acquisition of Barcelona-owned offensive midfielder Philippe Coutinho to Steven Gerrard’s Aston Villa.

Barcelona are said to be pleased to have finally offloaded the former Liverpool offensive midfielder. 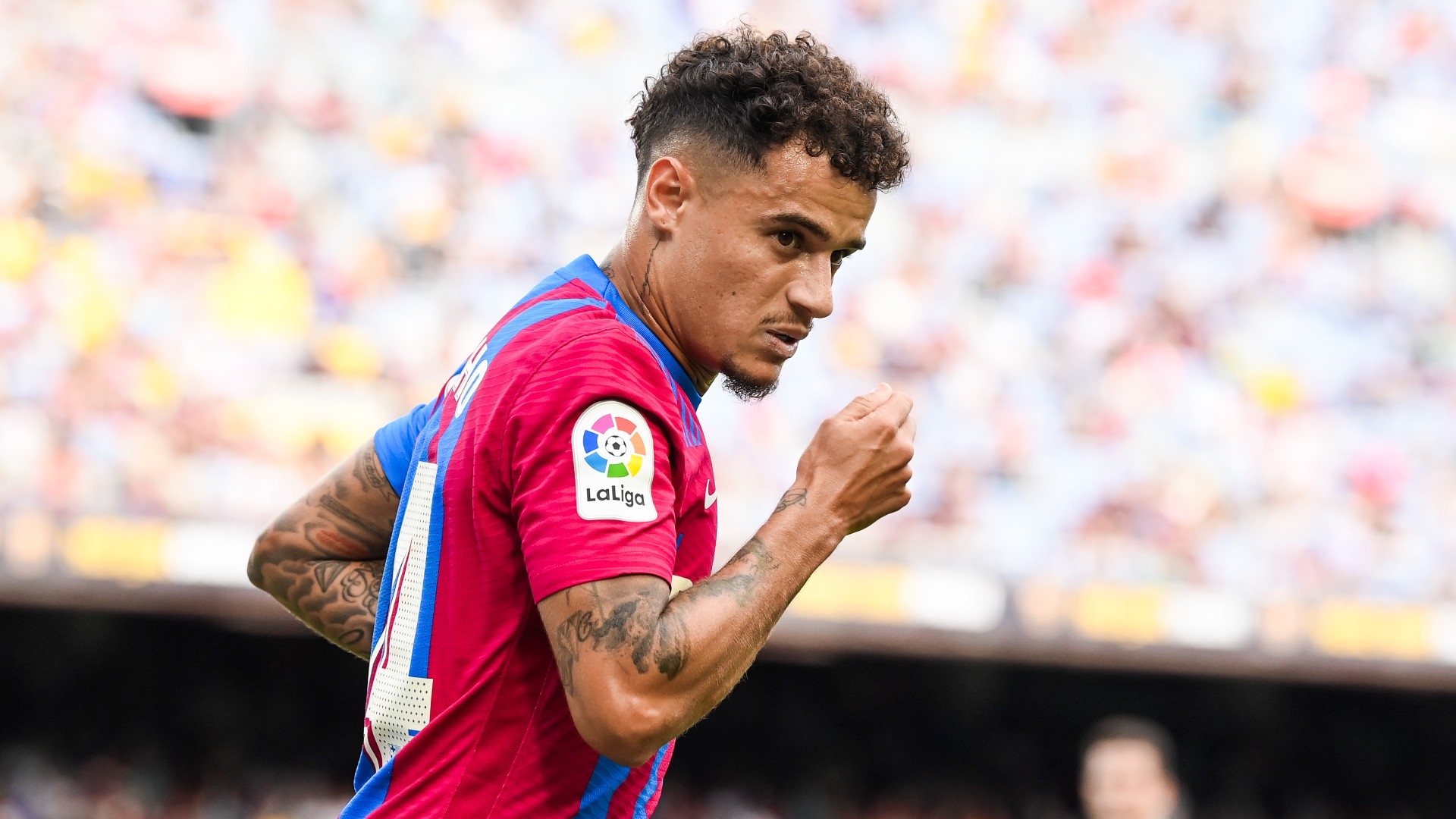 According to the Daily Mail, Villa and Barcelona are still negotiating a £12 million deal for the Brazil international, who can also play as a winger.

Coutinho joined Villa on a season-long loan from Barcelona in the January transfer window.

Newcastle are intending to make an offer to Coutinho at the end of the month, according to well-known and respected writer Dean Jones.

The article from Mundo Deportivo on Coutinho, in our view, represents a setback for Newcastle in their pursuit of the former Liverpool star.

The 29-year-old is an excellent creator who would improve the Magpies’ offence.

Coutinho is at the peak of his career right now, and he could make an instant impact at St. James’ Park.

However, it seems that Villa, not Newcastle, will sign Coutinho on a permanent basis.