When both players were healthy last season, they started the bulk of Arsenal’s league games, but with the club poised to compete in Europe, Arteta wants to add additional depth to his defense, which now only has Rob Holding and William Saliba.

After excelling during a season-long loan stint at Marseille, it’s uncertain if Saliba will be moved out on loan again or sold permanently.

The 21-year-old has been linked with a return to his former club in France, but he would rather battle for his position at Arsenal. 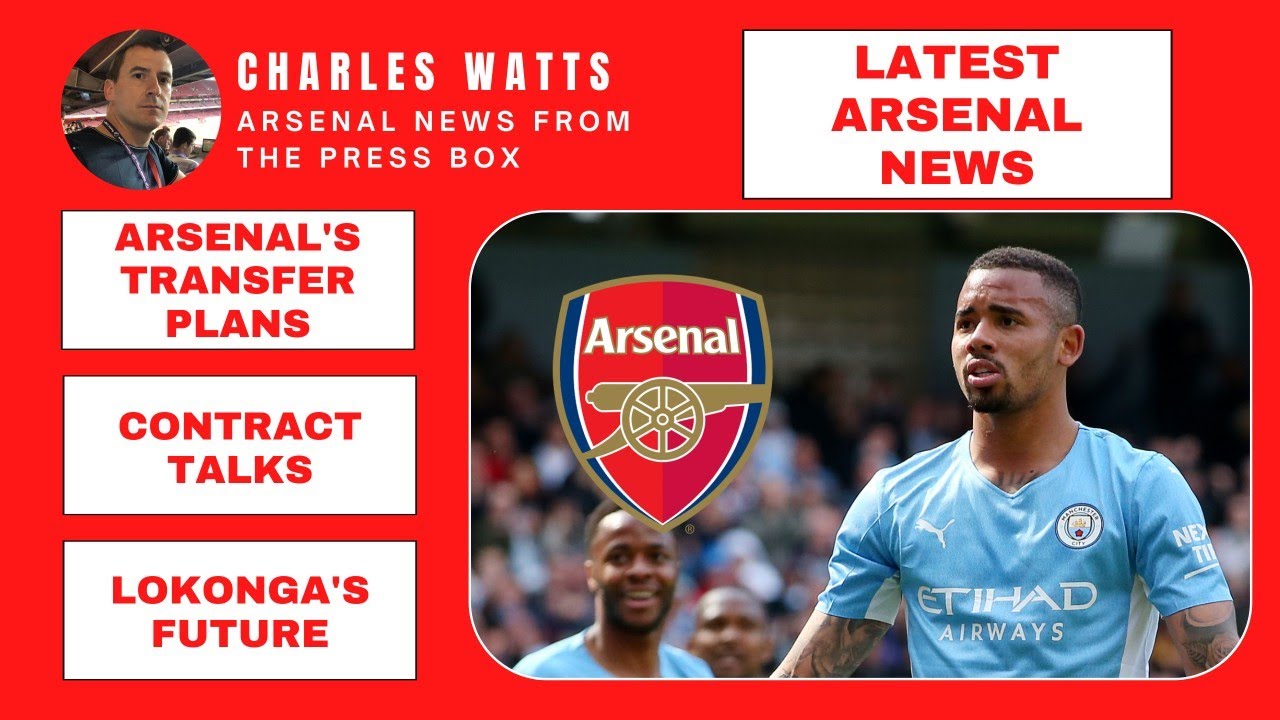 Another option that has been mentioned is Youri Tielemans, however the Gunners want to get certain players out first before signing the Belgian.

He has a year remaining on his Leicester City deal and might be available for £25 million.