Adele Laurie Blue Adkins, or simply Adele, has been one of the most popular pop singers of the 21st century, with her song Hello (first released in 2015) sitting as the most viewed video on Vevo as of August 2017.

While she has topped charts and delighted fans since she began singing professionally in 2005, there are some facts about Adele that may surprise you if you’re not an avid follower of her career. This list contains 10 things that you didn’t know about Adele’s life before she became famous. 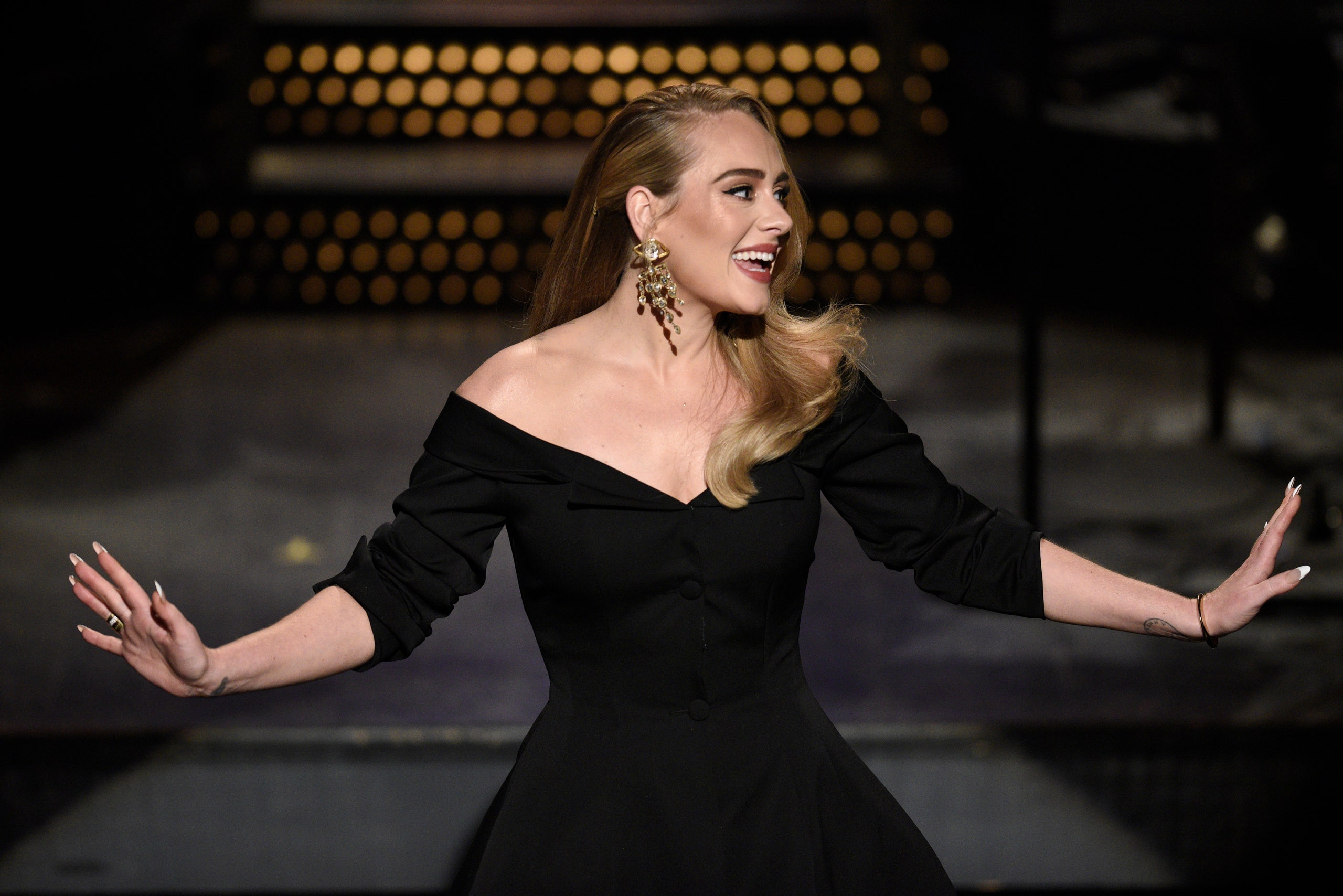 Is Billie Eilish Gay? The singer opens up about her sexuality